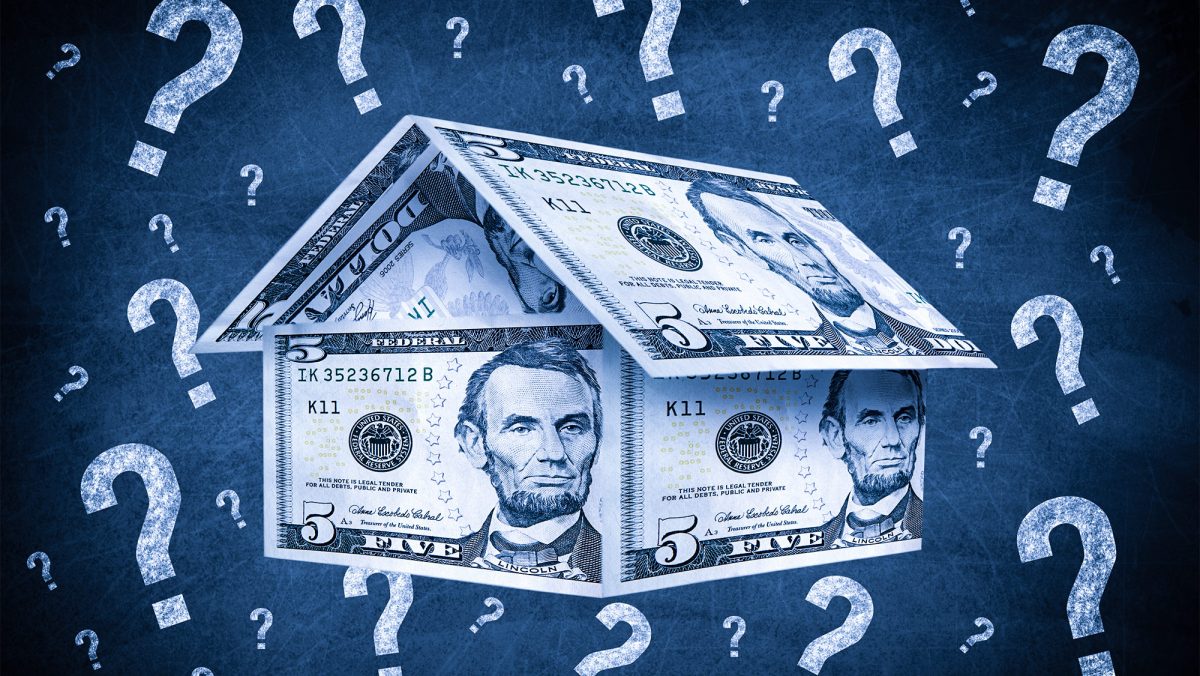 Having a less-than-stellar credit score, a lot of debt, or not enough cash for a down payment has traditionally been a major hurdle for aspiring home buyers trying to get a mortgage.

Mortgage lenders are increasingly taking another look at slightly more risky applicants and those who have been denied loans in the past, according to a recent piece by syndicated housing columnist Kenneth R. Harney. That’s worrying some observers, because it was bad mortgages that plunged the country into a financial crisis more than a decade ago.

Fannie Mae and Freddie Mac have been issuing mortgages to those who are just barely more likely to default on their loans, according to the Urban Institute Housing Finance Policy Center’s credit availability report for the fourth quarter of 2018. The government-sponsored entities buy the loans off lenders so that mortgage companies can make more of them.

Meanwhile, the Federal Housing Administration, U.S. Department of Veterans Affairs, and U.S. Department of Agriculture are also doling out loans that are a little more risky than the ones they had been granting since the financial crash. Borrowers can score an FHA loan with just 3% down, while both the VA and USDA offer mortgages with no down payment.

That’s great news for wannabe homeowners who would have been sidelined otherwise.

“Every time the rate goes up, there’s a reduction in people who can afford to buy a house,” Frommeyer says.

Folks applying for loans still need to have credit scores of 670 or 680 for FHA, VA, and USDA loans, he says. Those seeking conventional loans, which can be backed by Fannie and Freddie, typically need scores of 700 and above.

To put the risk into perspective, there’s just a 3% risk that a borrower will default on a Fannie or Freddie loan, according to the Urban Institute. It was over 7% in 2007.

She’s not worried that the ever-so-slight loosening of loan requirements will lead to mass defaults and waves of foreclosures like what happened after the bubble burst.

“It’s still too hard to get a mortgage [as] mortgages tend to be reserved for those with very good credit,” says Goodman, adding that there’s plenty of room to safely expand the pool of borrowers.

That may soothe those worried about a repeat of the housing collapse.

“Even though it’s a little bit less strict, it’s still much stricter than it was before the bust,” Hale says.

The post Mortgages Are Getting Riskier Again: Should We Be Worried? appeared first on Real Estate News & Insights | realtor.com®.