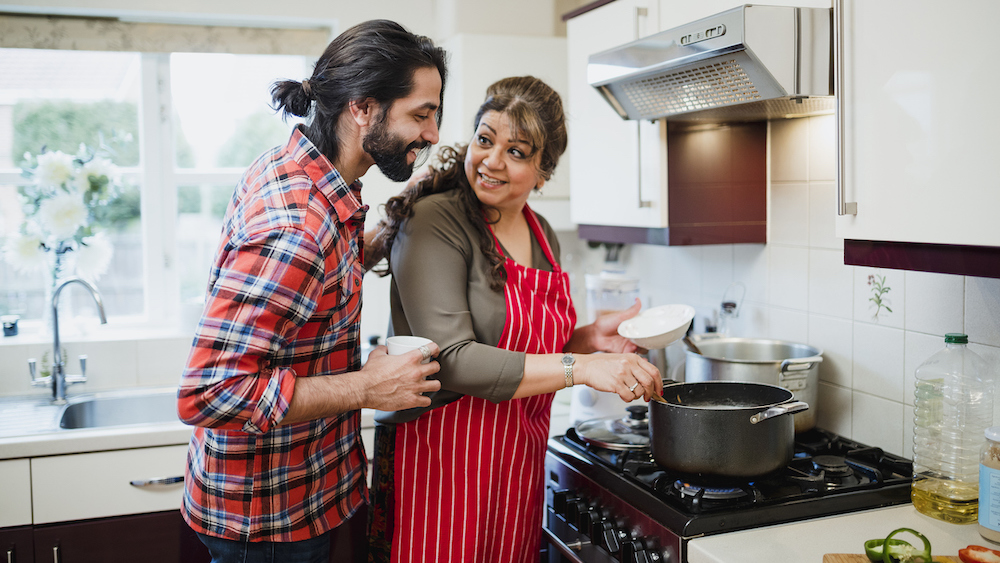 It’s graduation season again. College students will don their best flip-flops to walk across the stage and accept their diplomas. Then they’re ready for their next big move…back home.

Many parents don’t charge rent to their returning progeny, but some financial experts say they should pay their share of the real estate.

“By collecting rent you’re teaching your kids to budget, to prepare for life,” says Kim Luu-Tu, a private wealth adviser with Ameriprise who specializes in generational wealth planning.

Mrs. Luu-Tu, who is based in Vienna, Va., has one client whose son dropped out of college and moved back home, where he lived rent-free. He got a job and used his money to buy a luxury car. Six months later, his parents agreed to buy that car from him so he could buy a sports car. Now her client wishes she’d charged rent and put the money toward his wedding or house down payment.

Susana Fonticoba, of East Hanover, N.J., allowed her daughter and a friend to move in with her after they both graduated from college without steady, well-paying jobs. Ms. Fonticoba, 60, a self-employed marketing and business-strategy consultant who works from home, let the women, both in their 20s, convert the sunroom in her three-bedroom home into their living space.

After a few months, the friend asked if her 4-year-old child, who was living with her parents, could move in as well. “I’m like, really?” Ms. Fonticoba says. “I said, ‘OK, but I’m working on my own and need to be compensated.’ ”

She wrote a rental agreement that stipulated they pay her a portion of their earnings. Neither had full-time jobs, so the amount fluctuated—“a couple hundred one month, $400 another month.”

As a self-employed person, Ms. Fonticoba, whose husband died in 2000, has a variable income, too. “There were times I had trouble making ends meet, and they would help me with my expenses.”

Unfortunately, the chores slipped. “I said, ‘I can’t keep the house clean with all these people here.’ They said they’d help, but I’d be hounding them to do it.”

Her daughter and friend have since moved out, but if her daughter needed to move back, Ms. Fonticoba said she would do it again.

“I think it’s your responsibility to do what you can to help your child,” she says.

“It’s a tired old trope” that older generations have long applied to younger generations, he says. “It’s completely unfounded in the data.” What’s more, boomerang children typically stay for short periods of time. “Most people who end up on their parent’s doorstep tend to do so for a year or two,” he says. “They’re just getting back on their feet.”

Bill and Janelle Hantjis were living in suburban Washington, D.C., when each of their three children returned home in their 20s—staying between one and three years. One child moved back during her continuing education, one to be closer to his girlfriend, and one during a nasty divorce. The couple didn’t charge them rent, but now wish they had.

“I think in hindsight, I wish we would have charged everybody rent and given it back to them after they left,” says Ms. Hantjis, 62, a retired nurse.

“It would have been so positive,” adds Mr. Hantjis, 61 and retired from the Navy. He and his wife were able to financially support them all, he says, but charging rent would have helped prepare them for “real life.” The children are now financially stable, married and living on their own, Mr. Hantjis says.

Looking back, they think they did what was right for themselves and their children. “We were a military family that moved around—we didn’t make a lot of permanent connections,” Mr. Hantjis says. “Our family unit was pretty close. Our narrative was to rely on each other.”