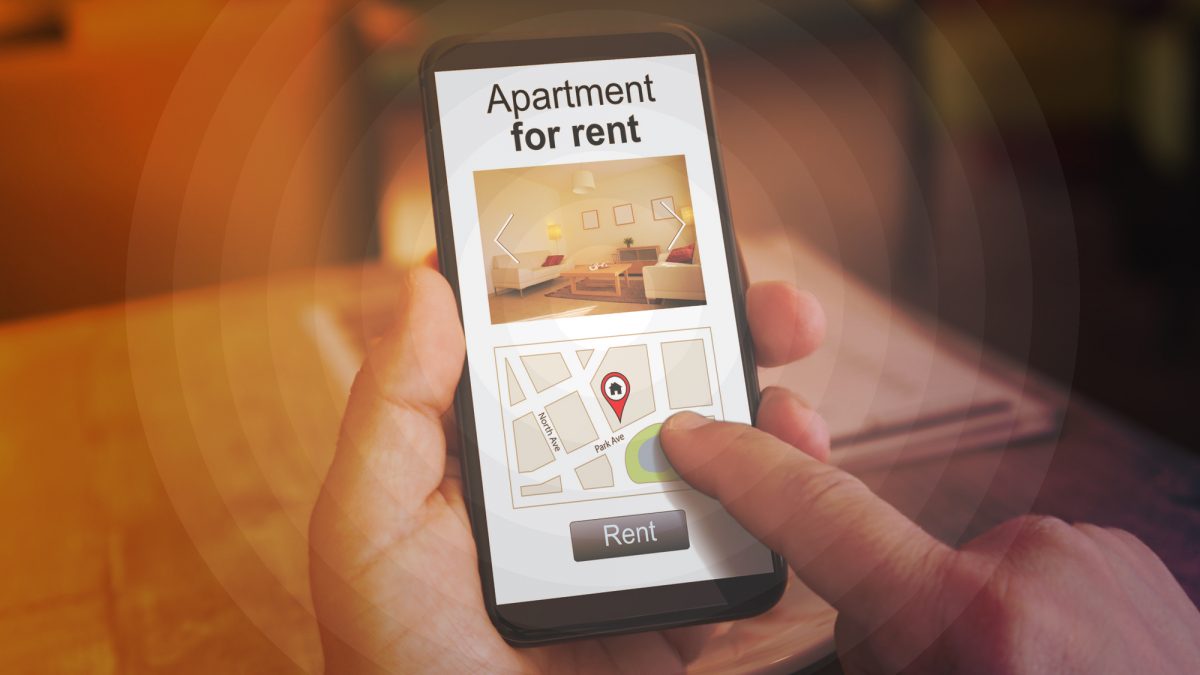 It’s no surprise that renters believe leasing a home is more affordable than buying one outright. But increasingly, more homeowners are coming to the same conclusion.

More than 82% of tenants think renting is cheaper than purchasing a home, according to a recent Freddie Mac report. That’s the highest it’s been since the government-sponsored enterprise, which backs mortgages, created the survey in 2016. Meanwhile, 17% of homeowners now feel the same way. That may be a much smaller portion, but it’s a significant jump compared with about 10% nearly a year earlier.

Freddie Mac teamed up with Harris Insights & Analytics to survey more than 4,000 adults in April to come up with its findings.

“This change is surprising given that the costs of financing a home have actually declined in many parts of the country in the last year,” says Danielle Hale, chief economist of realtor.com®. According to the company’s data, 74 of the 100 largest U.S. metros saw lower costs in May.

She acknowledged, though, that for most people, it’s not the monthly mortgage payments that are an issue, but the upfront cash required to buy a home. And it’s not just those struggling to make ends meet who have difficulty with that. About 72% of middle-income renters said coming up with a down payment and closing costs was an obstacle they faced in buying a home; in fact, 39% of them said it was a major hurdle.

“Affordability remains the essential factor when it comes to determining whether to rent or purchase a home,” David Brickman, president and incoming CEO of Freddie Mac, said in a statement. “The cost of housing is having a significant impact on households of every age, size, and location.”

Watch: 6 Apartment Upgrades That Will Jeopardize Your Security Deposit

The challenge of coming up with cash

So just how much are people trying to pony up for a down payment and closing costs?

Millennials and younger Generation Xers are often having the hardest time coming up with that cash. Many are also juggling high child care costs and paying off their student loans in addition to saving.

And these days, the rent isn’t cheap, either. Nationally, the median rent was $1,185 for a two-bedroom apartment as of June 1, according to Apartment List. That’s up 1.5% from last year.

As a result, more than half of renters and homeowners are making changes to control their costs, even moving to less expensive housing.

“While we tend to focus primarily on wages not keeping up with house prices and misperceptions of down payments, we should also recognize that for many millennials and Gen Xers, the basic cost of living has gone up,” Brickman said. “Given these challenges, it’s not surprising that more than one-third of survey respondents believe ownership is becoming less accessible.”

The post Why Tenants and Owners Believe Renting Is More Affordable Than Buying a Home appeared first on Real Estate News & Insights | realtor.com®.