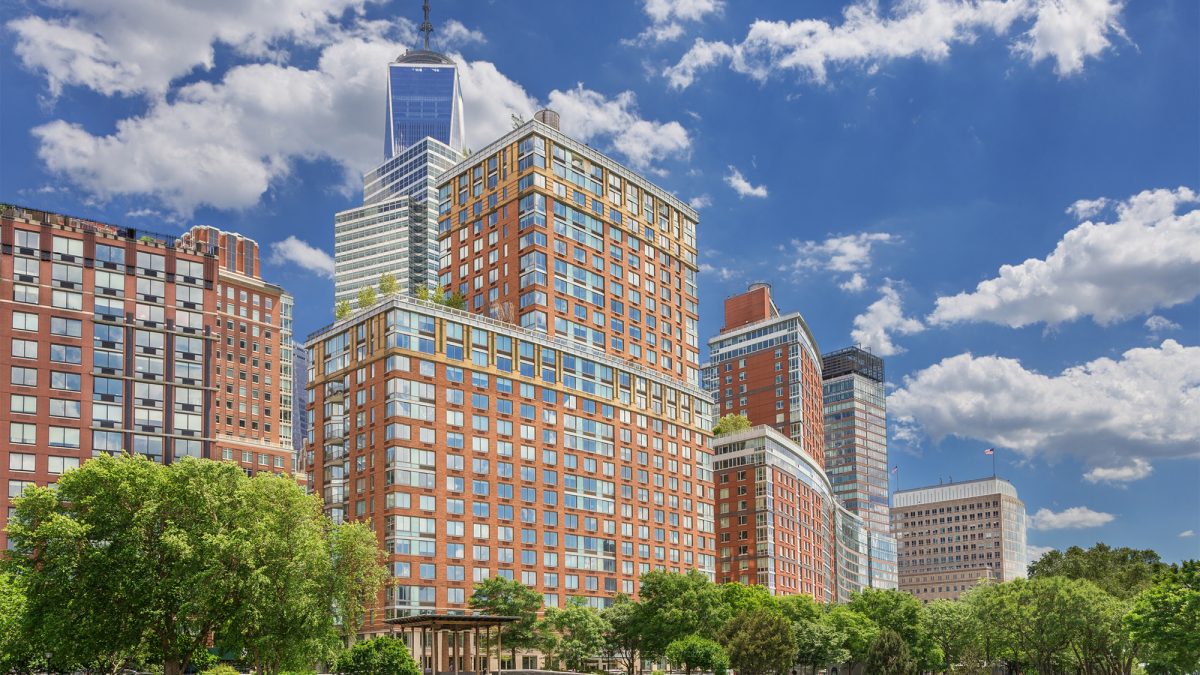 Move over, San Francisco: The most expensive rental markets in the nation are in New York City.

The City That Never Sleeps boasted 28 of the 50 most expensive ZIP codes in the nation for renters, according to a recent RENTCafé report. The rental listing site looked at ZIP codes in more than 130 big rental markets in July to come up with its list. Only buildings with 50 or more rental units and markets with at least 200 total rentals were included.

Members of the 99% may want to sit down for what’s coming next: Tenants in the nation’s priciest ZIP—10282, the Battery Park neighborhood in Manhattan, which abuts ultratrendy Tribeca—paid an average $6,211 a month in rent.

Those sky-high price tags are due to the luxury rental towers lining the waterfront, offering just about every amenity imaginable.

The next priciest area was NYC’s 10013 ZIP, which includes hip Tribeca, Lower Manhattan, and Chinatown. The average monthly rent in this area that’s seen a lot of new construction in recent years is $5,327. That was followed by Manhattan’s tony Upper West Side ZIP of 10023, where average rents are $5,053.

Not surprisingly, the priciest areas of the other coast made the list. The Los Angeles neighborhoods of Westwood Village, 90024, and West Hollywood and Beverly Grove, 90048, rounded out the top five. These ZIP codes sit just off of Beverly Hills. Apartments in them went for an average $4,944 and $4,896 respectively.

What are the most affordable rental markets?

On the other end of the spectrum are the most affordable places for renters. And guess what? Not a single one is in New York or California.

Heads up, bargain hunters: Four of the 10 cheapest neighborhoods were in Wichita, KS, where two-bedroom, single-family house rentals abound. The rest were also in the lower-priced Midwest or South.

Wichita’s Stanley/Aley, Delano, and McCormick neighborhoods, included in 67213, boasted the most inexpensive rents at just $423 a month. It was followed by 38106 in southern Memphis, at $471. The rest of the top five were in Wichita in the Linwood and Mead neighborhoods in 67211, at $472 a month; the Hilltop, East Mt. Vernon, and Grandview Heights neighborhoods in 67218, at $491 a month; and the Sherwood Glen, El Pueblo, and Benjamin Hills neighborhoods in 67204, at $500 a month.