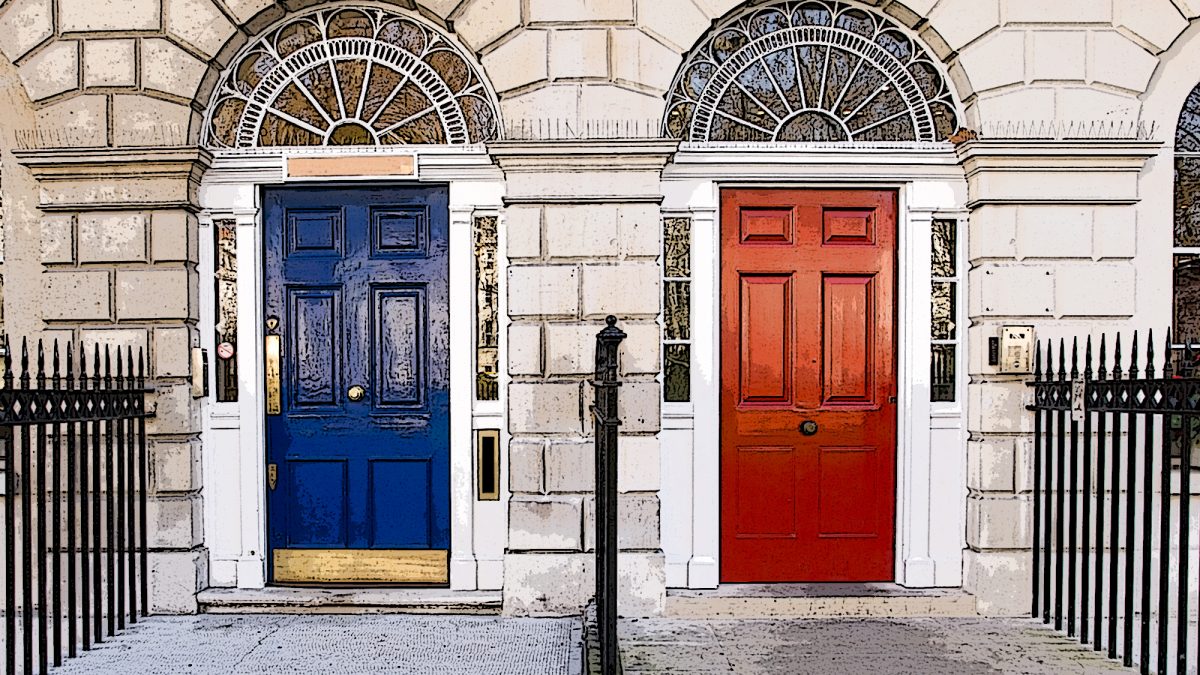 Lately, it seems like America couldn’t be any more polarized. About half of the country is gunning for President Donald Trump‘s impeachment, while the other half remains staunch in its support for the commander in chief (or simply doesn’t care about politics). Throw in fears of a recession, and the picture seems even more dire.

But as splintered as this great nation may appear to be, there are a few things voters can agree on: the importance of jobs, health care, and housing affordability, according to a recent Bankrate report. The personal finance website surveyed more than 1,000 Americans in early September to come up with its findings.

“Housing affordability is a key issue for many Americans,” says Mark Hamrick, senior economic analyst at Bankrate. “We’ve had home prices rising year after year. The annual increases have been substantially above wage growth.”

Democrats, women, and millennials ranked housing affordability as their third most important concern going into the 2020 presidential election. It fell just behind employment and health care. Meanwhile, Republicans, men, and members of Generation X and baby boomers ranked it fourth, after their concerns about taxes.

“Many younger Americans are aspiring to upgrade their housing situation. Some may still be living at home because they have student loan debt, others are still renting,” says Hamrick.

Meanwhile, he adds, “women are still facing a wage gap. … It [may be] more challenging for them to be able to afford a home purchase” if they’re on their own.

All groups of voters ranked housing affordability as more crucial than foreign trade, student loan debt, and the stock market.

The report also looked at whether the finances of Americans have improved since Trump took office. That’s key for both first-time and repeat home buyers, who need to be able to pull together a down payment.

Nearly half of respondents, 46%, said their finances have stayed about the same. Almost a third, 32%, said they were better off, while 21% said things had gotten worse for them.

But those results followed party lines. More than half of Republicans, 54%, said their finances had improved, while just 24% of independents and 21% of Democrats said the same.

Meanwhile, men were more likely to report gains than women. Thirty-seven percent of the men surveyed said they had achieved more financial success since Trump became president compared with 26% of the women.

“For many Americans, homeownership is a key to improving their net worth. Gaining equity in a home is certainly one way to raise one’s personal wealth,” says Hamrick. But if folks’ “personal financial situations aren’t improving, then they aren’t getting any closer to buying a home.”

The post What Do Both Republicans and Democrats Really Care About? Housing Affordability appeared first on Real Estate News & Insights | realtor.com®.