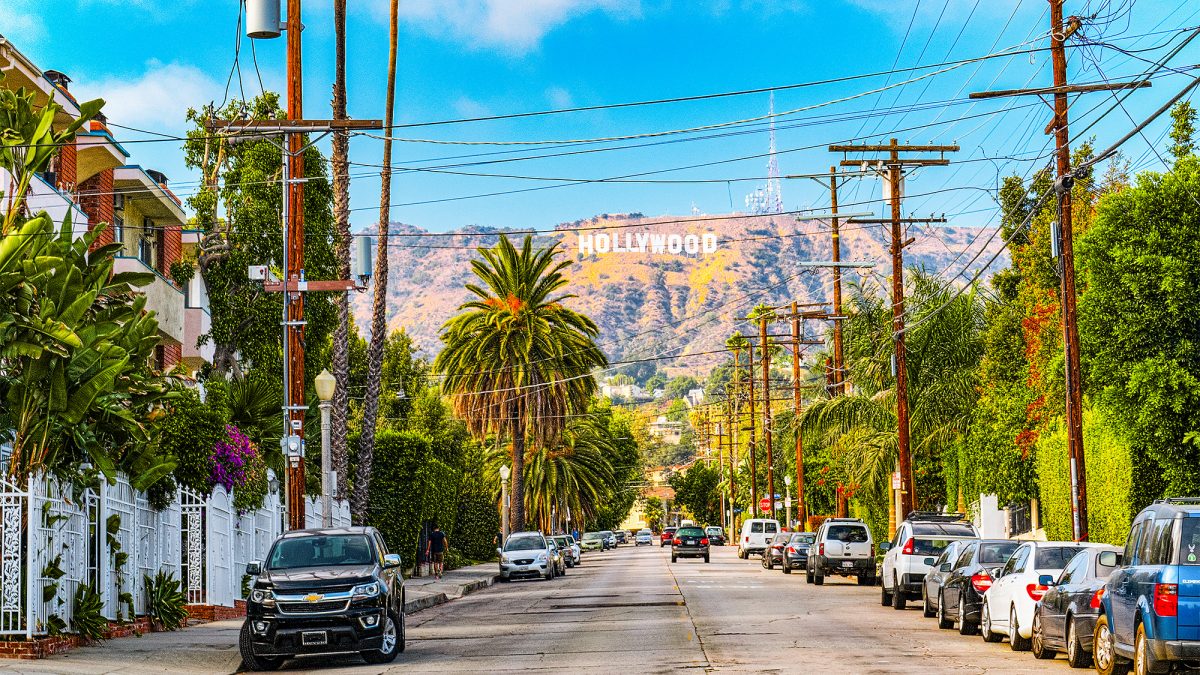 The places where buyers are stretching the upper limits of their budgets to become homeowners aren’t where most folks would expect. Uber-pricey New York City didn’t even crack the top 10.

Instead, Los Angeles topped the list, according to a recent report from financial services marketplace LendingTree. An expensive city in its own right, Tinseltown inspired buyers to take out median mortgages for nearly four times—$485,000—their median income of just $124,000.

The rule of thumb is not to spend more than three times your annual salary on the total price of a home. But that’s becoming harder in many of the country’s most expensive cities, particularly in high-cost California.

“In Los Angeles, people are stretching themselves the most to be able to afford a home,” says Jacob Channel, a research analyst at LendingTree. “What it boils down to is people there just aren’t making as much as they would be in, say, San Francisco.”

To come up with its findings, LendingTree looked at the median mortgage sizes as well as the median incomes of buyers in the 50 largest cities and their surrounding suburbs. LendingTree analyzed Home Mortgage Disclosure Act data to do so.

Ultrapricey cities like New York City didn’t top the list because those who can afford to buy there tend to make extremely good money or be independently wealthy. So they weren’t as likely to leverage themselves as those in areas with lower salaries.

The cities where home buyers are the most leveraged

In addition to Los Angeles, four other California cities made the top 10. San Diego took second place for the most leveraged buyers. The median mortgage size there is $455,000, while borrowers had a median income of $125,000.

The cities where home buyers are the least leveraged

On the other end of the spectrum are the cities where buyers can most comfortably purchase a home. These are the places where real estate prices are low enough and borrower incomes are high enough to ensure new homeowners aren’t stretching their budgets too far.

Midwestern cities, where prices are relatively low compared with the coasts, dominated this list.

Buyers in Pittsburgh were the least leveraged. That’s because the median mortgage amount there was just $155,000, while the median income of buyers was a comfortable $76,000.

The city was followed by Cleveland, where mortgages were $145,000 and incomes were $70,000. The rest of the top 10 were Detroit; Cincinnati; Indianapolis; St. Louis; Houston; Memphis, TN; Columbus, OH; and Milwaukee. Cincinnati, Indianapolis, and St. Louis all tied for fourth place.

“These are cities that are in the Rust Belt,” says Channel. “Housing is cheaper because people in these areas don’t need to make as much money” to buy.

The post Home Buyers Are Stretching Their Budgets the Most in These Unexpected Cities appeared first on Real Estate News & Insights | realtor.com®.