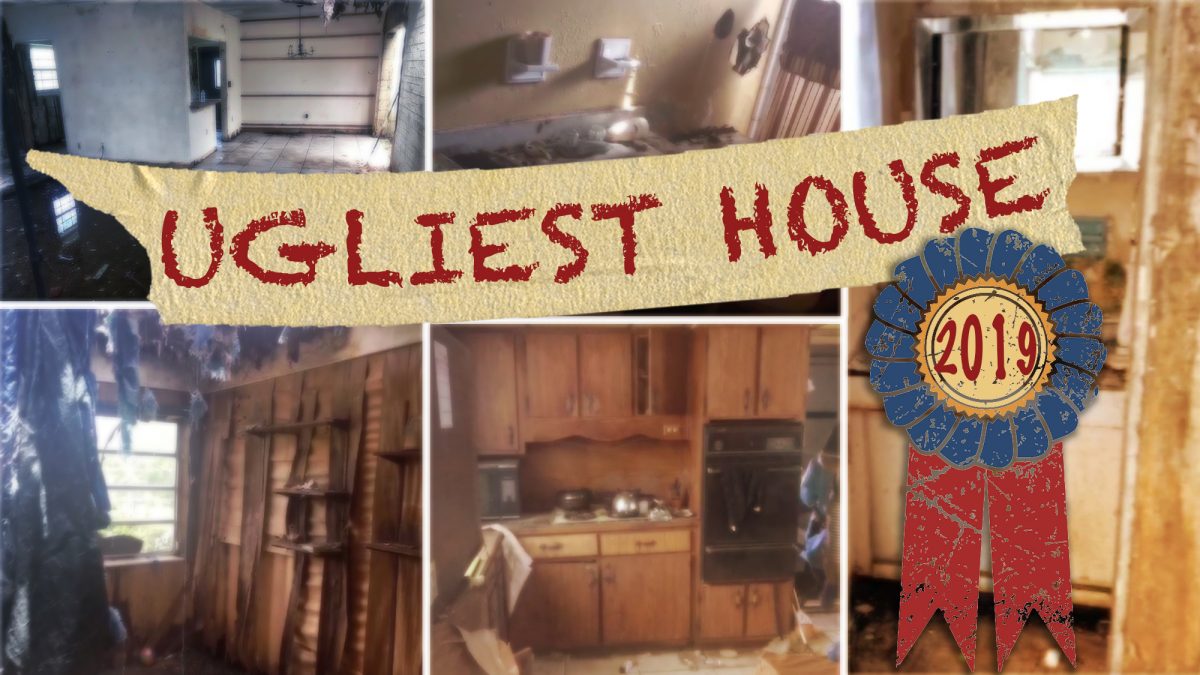 “Ugliest House of the Year” may seem like a dubious title, but for house-flipping franchise HomeVestors, known for its tagline “We Buy Ugly Houses,” this distinction has a certain cachet. Give the credit to its annual competition in which it asks its 1,100 franchisees across the country to submit photos of their homeliest homes—along with pictures after they’ve been renovated into beautiful new abodes.

The winner this year? A 2,000-square-foot, three-bedroom, two-bathroom house in Miami was crowned the Ugliest House of the Year for 2019, as decided by a HomeVestors Facebook poll in which members voted on the most impressive transformations. The house was rehabbed by real estate broker Rick Tobchi with a reno budget of over $100,000.

And, in case you were hoping to snag the newly beautified home, a buyer beat you to it. Although the home’s original purchase price is unknown, according to the HomeVestors spokesperson, the home was sold for $335,000 in November 2019.

Curious to hear more about what it took to turn America’s Ugliest House around? Check out these jaw-dropping before-and-after photos.

So just how bad was this home before Tobchi got his hands on it? For one, a roof leak caused extensive water damage, making the home unlivable when Tobchi’s team purchased it.

“The damage to this house started with a small roof leak that was never fixed and got worse, causing enough damage to render the home uninhabitable,” Tobchi explained in a HomeVestors press release. (Tobchi could not be reached for comment.) “To our surprise, when we took possession of the property, we found the new roofing materials stored in the garage!”

To salvage this property, Tobchi and his team decided to strip the house down to the studs.

The renovation team not only repaired extensive damage, but added certain features, too. It installed hurricane-resistant windows, quartz countertops in the kitchen, and granite in the bathroom. New plumbing, electrical/gas systems, and LED lighting were added throughout the house.

As these pictures prove all too well, any home, no matter how ugly, is salvageable in the right hands.

“Our professional franchisees like Rick [Tobchi] set the bar high for improving neighborhoods,” added David Hicks, CEO of HomeVestors. “They take the time to first work personally with homeowners that need to sell properties which no other traditional buyer or iBuyer would even consider. And then, they perform carefully planned and executed rehabs that become valued and beautiful assets to their communities.”