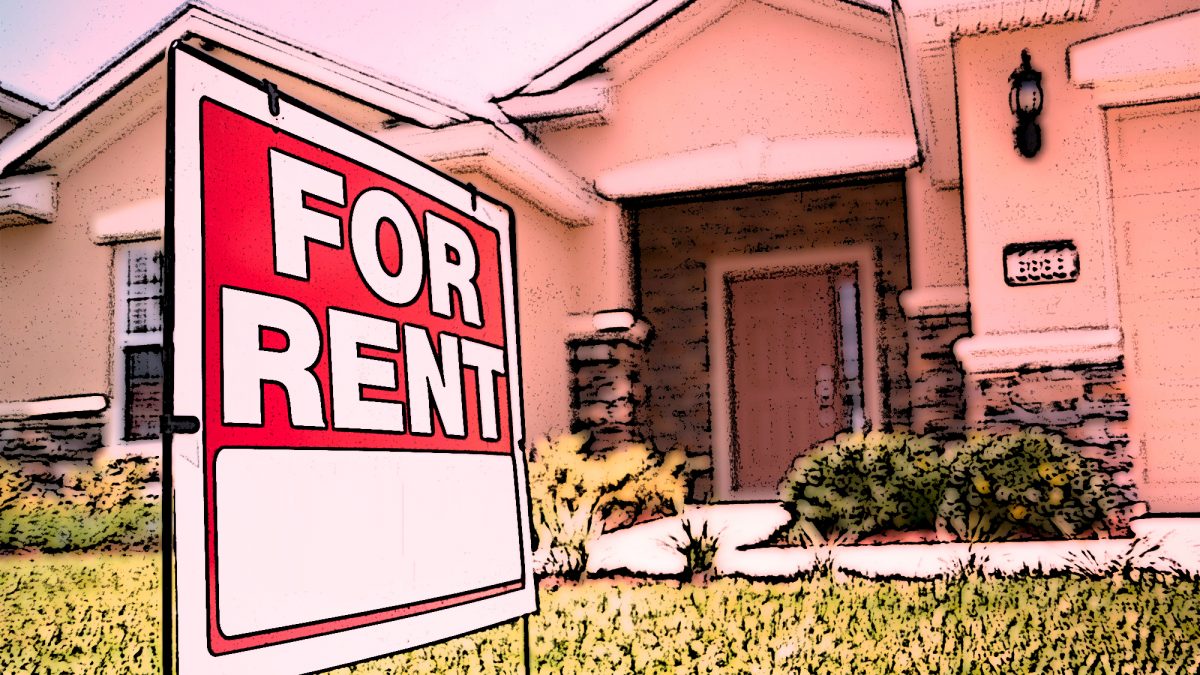 It’s time to put aside all of your assumptions about renters! The fastest-growing group of tenants today isn’t the stereotypical broke 20-somethings scrounging for change between the couch cushions.

Instead, renters are becoming wealthier, both younger and older—and more likely to have children than in previous years, according to a recent report from Harvard University’s Joint Center for Housing Studies.

“We’ve seen this enormous growth in high-income households [who are renters],” says Whitney Airgood-Obrycki, a research associate at the center and the lead author of the biennial report. A high-income household is defined as bringing in at least $75,000 a year. “[They] have college educations.”

These more well-off tenants accounted for more than three-quarters of the growth in the renter population from 2010 to 2018, according to the report. There were 43,725 renter households in 2018. And despite the assumption that folks buy homes to raise children in, there were actually more rental households with children than homeowners with kids—at 29% and 26%, respectively.

According to Airgood-Obrycki, she’s seeing more baby boomers and soon-to-be retirees become renters. That pushed up the median age of renters to 42, still 15 years younger than the typical homeowner.

“A lot of them are roommate households that combined have high incomes together. We’re also seeing adult children who are still living with their families,” she adds.

Those leasing the roofs over their heads, increasingly need to have more money to do so. That’s because most of the new rentals coming online tend to be pricier, luxury units. They’re often designed to appeal to young professionals and older tenants who are downsizing or retiring who can afford them.

And leases in nice buildings present an attractive alternative for white-collar professionals struggling with student debt or those living in ultrapricey cities having trouble coming up with a down payment.

As for the rental properties themselves, “the vast majority of new units are larger, and they tend to be in the central core of large cities where land and construction is more expensive,” says Airgood-Obrycki. “These new units are being built with more amenities.”

But the problem is these higher-earning renters are inadvertently pushing up rents for those who can least afford them. Landlords are incentivized to raise rents, because they know they can get them, and renovate older properties so they can charge more.

Factor in a severe and growing affordable housing shortage and nearly half, 47.5%, of renter households were cost-burdened in 2018. That means these less-affluent tenants are spending more than 30% of their incomes on housing. About a quarter, or 10.9 million, spent more than half their incomes on rent.

And despite the strong economy and low unemployment rate, the number of cost-burdened folks grew by 261,000 households from 2017, to reach 20.8 million in 2018.

“There’s an ongoing affordability crisis that’s worsening again,” says Airgood-Obrycki. “If [rents] just keep going up and up and up and incomes aren’t quite rising at that same pace for most households, then you get this gap.”

The post Forget Everything You Know About Renters: This Is Who’s Renting Today appeared first on Real Estate News & Insights | realtor.com®.