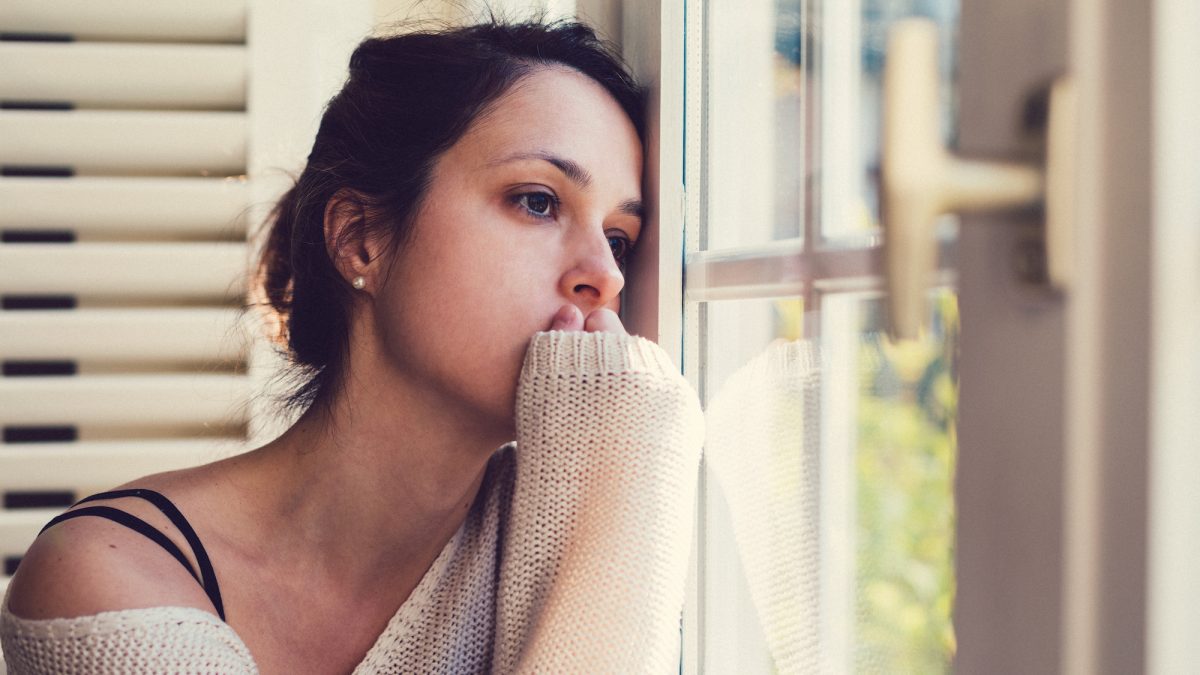 Brittney Gwynn, a 32-year-old project manager, was growing weary of her boyfriend after weeks of lockdown in Brooklyn.

“Our love is unlimited,” she told the New York Times. “But in terms of the time we’re spending together, we’re getting on each other’s nerves.”

So Gwynn turned to Globe, a year-old app that offers daytime short-term rentals by the hour. Its main pitch — that people will pay for a quiet space to make calls, do work or just be alone — rings especially true now, as New Yorkers wrap up the 10th week of the state’s stay-at-home order.

Gwynn shelled out $100 for two hours in a a blissfully boyfriend-free apartment in a Downtown Brooklyn high-rise, where she held a work call for 45 minutes after wiping down all surfaces with an antibacterial wipe. She happily hung out solo for the remainder of her allotted time.

Globe was founded in San Francisco, which is still home to the most Globe rentals — though New York is both its second-biggest and fastest-growing market. Since the coronavirus outbreak, the company reports, it has seen 25,000 new users worldwide. And in New York, there’s now a wait list of more than 10,400 people who want to become guests, according to cofounder Emmanuel Bamfo, no doubt fueled by coronavirus-related cabin fever. About 2,000 people have come off it and been approved to use the app, adds Bamfo, 30.

Initially, Bamfo says, Globe appealed to space-starved New Yorkers who wanted a place to decompress between meetings or during a lengthy flight layover. (Gwynn herself, per the Times, learned of the company in the autumn when she needed a place for her and her friends to get ready for a gala.) Many spaces run about $40/hour; spending the night is strictly prohibited.

But now, with no in-person meetings happening or evening events being thrown, “the demand has changed,” Bamfo tells The Post. “We weren’t meant to be cooped up like this.”

While some clients no doubt book to escape from loved ones in close quarters, Bamfo says, the primary reason people reserve is for work reasons.

“ ‘I have a bunch of roommates,’ ‘I don’t have a desk,’ ‘I want to go somewhere to bang out that core call,’ ” says Bamfo, running through reasons customers cite for needing some fresh, unoccupied square footage. He also cites, as additional examples, mothers who need a quick break from work and childcare, yogis who want to exercise privately and, during Ramadan, observant Muslims who needed space to pray.

“Right now we have way more demand than we have supply,” he adds. Crows New York host Brendon W., in a testimonial on Globe’s website, “Renting my home to professionals who take Zoom calls during the day after Airbnb tanked is saving my mortgage.”

Because coronavirus concerns persist, Globe has added some precautions. People must come alone to their hourly rentals and, most importantly, they need to submit a photo proving their body temperature. There are stringent rules for cleaning between guests.

“I did feel safe,” says 31-year-old Brooklyn resident Ali Hussain, who has booked a Fort Greene unit twice since the outbreak began in March. He adds that when he cautiously entered the apartment the first time, he could immediately tell that the space had been professionally tidied.

“You could smell the cleaning products,” he says. “You knew it was clean.”

But unlike other users in need of a quiet zone distinct from roommates or spouses, Hussain lives alone. He just needed a change of scenery from his own rental.

“It’s hard to adjust to home as my workplace,” says Hussain, the COO at smartphone-operated door access system Latch.

He got off the wait list in February, and initially intended to use Globe as a way to find spots for a quick nap before nighttime business meetings. But since the lockdown started, Hussain has seen it as a way to find satellite office space.

“It’s a good place for me to focus, hammer out work, take Zoom calls,” he says. “It makes lockdown more doable for me.”

But Hussain will save his pennies for when he has especially big tasks at hand.

“It’s the big stuff when I go to Globe,” he says. “I need to be Superman today.”

San Francisco officials have served Globe a letter stating that hourly rentals appear to violate that city’s shelter-in-place order, TechCruch reports, and the company is preparing to respond next week.