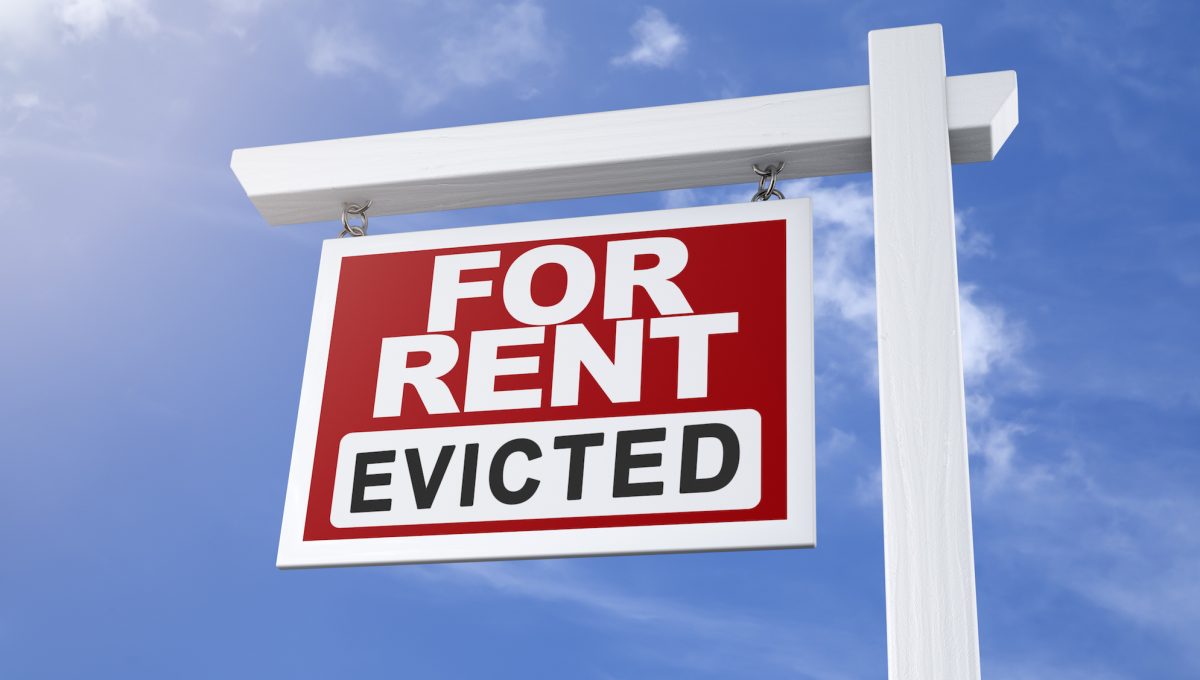 Millions of renters could soon lose the roof over their heads in the midst of a deadly pandemic, now that the clock has run out on a federal rule shielding them.

The Coronavirus Aid, Relief, and Economic Security (CARES) Act moratorium on evictions, which protected about 1 in 4 renters, expired last week, prompting fears that a tsunami of evictions may not be far behind. Landlords had previously been prohibited from evicting tenants from homes with federally backed mortgages.

The prospect of back rent coming due is happening against a backdrop of an economy battered by new rounds of business closures, as coronavirus cases pile up throughout the country resulting in the highest unemployment since the Great Depression. It’s also occurring in tandem with local eviction bans and the extra $600 a week in unemployment benefits running out. (Senate Republicans on Monday appeared to favor extending the eviction ban, but it’s unclear if that will make it into the final version of the bill.)

“We’re talking about millions of households who are in this deep, deep hole, who are therefore at increased risk of evictions,” says Aaron Shroyer, a policy associate at the Urban Institute, a nonpartisan research group based in Washington, DC. “This extra $600 has been a lifeline. Without that, renters who have lost their jobs could be staring down the beginnings of mass evictions.”

Even before the pandemic, many tenants were struggling to get by as home and rental prices have soared in recent years. About 1 million renters were considered severely rent burdened, where they paid at least half of their income—or more—on housing. That doesn’t leave much left over for other essentials, such as food, transportation, or medications, let alone emergencies.

At the height of the coronavirus crisis, about 8.9 million renter households had at least one person out of work, according to the Urban Institute. That’s fallen to 6 million households in June.

Unsurprisingly, this led to about 1 in 3 renters not making a full rent payment in July, according to a recent report from Apartment List, a rental website. About 19% made no payment, while 13% made only partial payment.

Without additional assistance, such as the extra $600 a week in unemployment payments, it could become even harder for many renters to muster up the money to pay their landlords. Congress is still working on a new coronavirus stimulus plan, but President Donald Trump has supported replacing the $600 boost with unemployment benefits totaling 70% of a worker’s former wages.

The nation could experience a 40% to 45% surge in homelessness compared with last year, according to an analysis by Columbia University economics professor Brendan O’Flaherty. That translates to about 250,000 people losing their homes. (The analysis was based on unemployment rates and a similar federal government response to the Great Recession. During this crisis, the government has provided more assistance.)

It isn’t likely to get that bad—not every landlord will be rushing to housing court. Many will recognize the pool of potential renters with good jobs has shrunk.

“Landlords are not going to evict if they don’t think they’re going to get another tenant,” says O’Flaherty.

In June, the federal government extended mortgage forbearance for landlords for an additional three months—as long as they don’t kick out tenants affected by the coronavirus crisis during that time. But that applies to only about 1 in 10 renters, according to the Urban Institute. Only landlords with federally backed mortgages for multifamily properties with five or more units are eligible for the program.

Sen. Kamala Harris, who had also launched a presidential bid, would ban both evictions and foreclosures for a year.

“Experts are predicting an avalanche of evictions if we don’t institute new protections. We are already seeing a rise in evictions in cities where local eviction bans have lapsed,” Warren said at a press conference last week. “Failing to put a safeguard in place to keep people in their homes is most likely to harm the most vulnerable Americans, and to harm communities of color.”

That legislation has yet to be passed. But there is a patchwork of protections in cities and states across the country. They’re on hold in the state of Illinois until Aug. 22, while most San Francisco evictions are banned until Jan. 31, 2021.

In a typical year, about 3.7 million evictions are filed—roughly one every seven minutes, Matthew Desmond, author of “Evicted: Poverty and Profit in the American City,” told National Public Radio.

Roughly 1 in 20 renters faces eviction each year, he said. That rate is nearly double for Black tenants, at 1 in 11.

Throw in a pandemic, recession, and what could be multiple rounds of business closures, and “there’s going to be a very large number of renters at risk,” says Samantha Batko, a senior research associate at the Urban Institute.