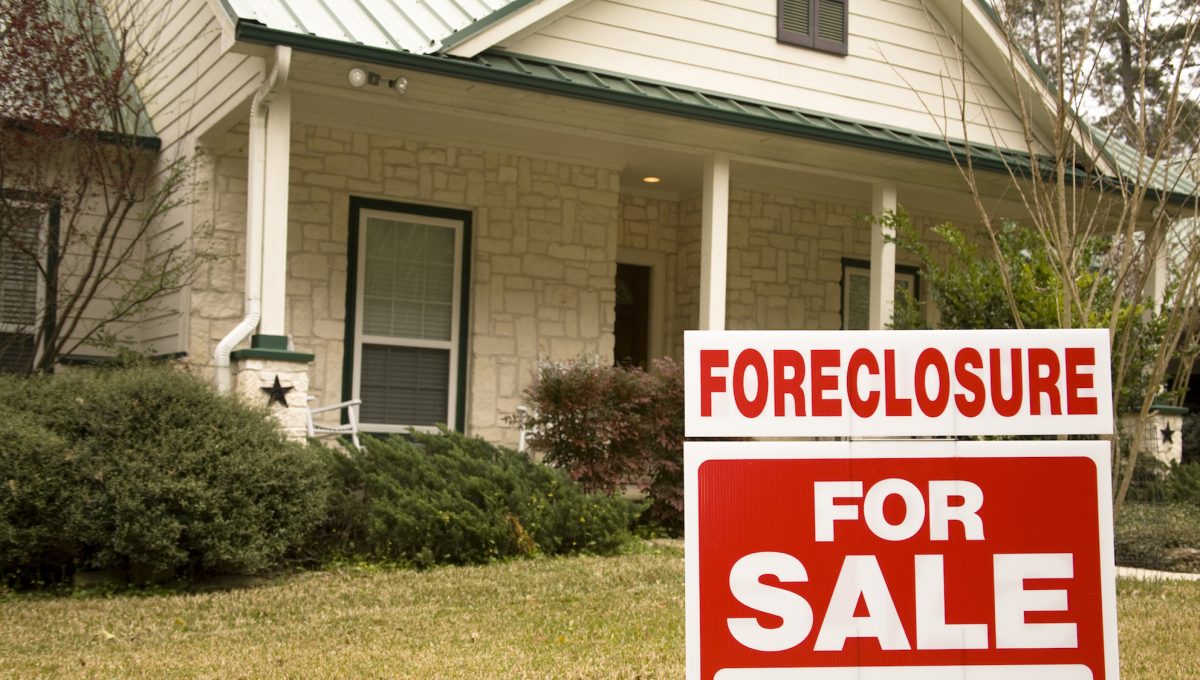 With no end in sight to the coronavirus pandemic and the job losses and financial pain the crisis has wrought, millions of U.S. homeowners are behind on their mortgage payments and struggling to hang on to their abodes.

First-time, minority, and lower-income homeowners are among those most at risk of losing their homes. About 17.4% of the roughly 8 million Federal Housing Administration mortgages, primarily made to these more vulnerable borrowers, were delinquent in August. Roughly 11.2% of FHA loans were seriously delinquent.

Put another way, that means about 1.4 million households are in danger of losing their homes if they can’t begin making their mortgage payments again in the near future. FHA loans cater to borrowers who often have lower credit scores and higher debt loads. These loans, whose required down payments are as low as 3.5% in many instances, made up about 15% of all mortgages in 2019.

Certain metropolitan areas are more at risk than others. Atlanta’s metro region has the highest number of delinquent mortgages, according to a recent analysis of federal mortgage data from the Housing Center at American Enterprise Institute, a right-leaning think tank based in Washington, DC. These late payments could eventually turn into foreclosures if the economy doesn’t turn around.

“FHA loans are the canary in the coal mine,” which could be signaling greater trouble ahead, says Tobias Peter, director of research for the housing center. “These are the loans that would be the first ones to go delinquent.”

Those with government mortgages are eligible for up to 12 months of mortgage forbearance, allowing them to postpone their payments. It’s unclear at this point whether the program will eventually be extended if the economy doesn’t improve.

In the Atlanta metro, more than 53,000 FHA loans are delinquent. (Metros include the main city and surrounding towns, suburbs, and smaller urban areas.) FHA loans make up about 21.2% of all mortgages in the Atlanta area.

Watch: What the Latest Jobs Numbers Say About the Housing Market

The late payments aren’t surprising as the nation had an 8.4% unemployment rate in August, according to the U.S. Bureau of Labor Statistics. Those working in food service, retail and tourism, and the hospitality and leisure industries suffered some of the highest job losses.

As of Sept. 22, roughly 3.6 million homeowners, making up about 6.8% of mortgages, were enrolled in forbearance programs as a result of the pandemic, according to Black Knight, a technology, data, and analytics company. That’s down 7% from the prior week.

Communities of color could be the most affected by another foreclosure crisis.

If there is another rash of foreclosures in a particular neighborhood, it can spiral quickly, lowering property values for homeowners who never missed a payment.

However, no one knows just yet if there will be another full-fledged foreclosure crisis. The federal government could extend mortgage forbearance or the economy could improve.

“The real question is when all of the government benefits ends and we’re still in economic doldrums, that’s when we could see real trouble in the housing market,” says Peter. “But if the economy has recovered by then, people should be able to pay back their loans.”

The post Caution: A Housing Crisis Could Be Coming for These 10 Cities appeared first on Real Estate News & Insights | realtor.com®.