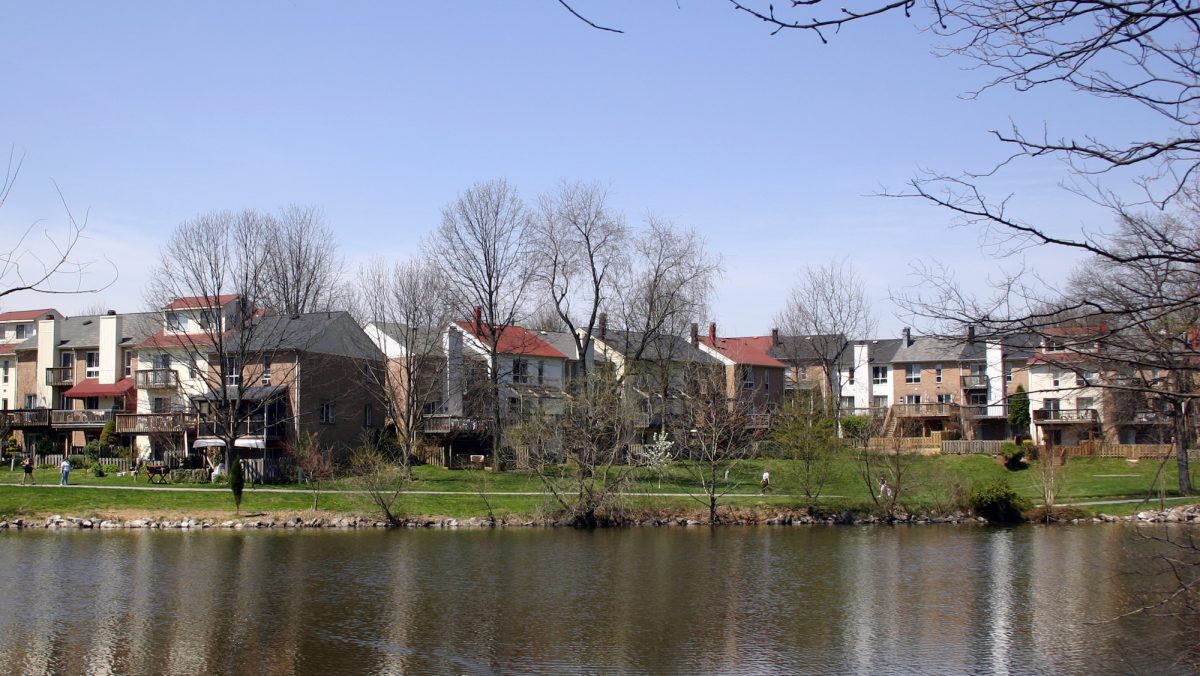 In a year of incredible turmoil encompassing a deadly pandemic, a crippling recession, a fiery national reckoning over racial justice, and a bitter presidential election, it’s no wonder that people would want to retreat to their own safe havens to ride out the rest of 2020—and then some.

But what is “safe” at a time when going to the grocery store feels like taking a turn at Russian roulette, and people are at risk of being thrown out of their homes? It’s much more than violent crime statistics.

Well, when it comes to the main fear factors for 2020, Columbia, MD, about a half-hour west of Baltimore, is the safest city in America, according to a recent analysis from personal finance site WalletHub.

To come up with its ranking, WalletHub analyzed 182 cities across the country. (These included the nation’s 150 largest cities and at least two of each state’s most populated cities.) Each city was measured against 42 factors, including the number of positive COVID-19 cases over the past seven days, crime, natural disaster risk, unemployment, road quality, and financial security.

Columbia climbed to the top of the list thanks to its low crime and COVID-19 infection rates and high number of paramedics and other emergency workers. The city’s median home list price was $375,050 in October, according to the most recent realtor.com® data.

“Safety is more important than ever this year, to add peace of mind during a high-stress period. In a time when so much is out of our control, keeping our families and communities safe is something we can depend on and improve upon,” says Jill Gonzalez, a WalletHub analyst. “There are just even more things to consider now in terms of both personal and public safety measures.”

Three of the top five safest cities were in the chilly, more sparsely populated Northeast.

“The Northeast did well because it has a relatively strong, proactive approach to the pandemic, as well as more community safety initiatives like Neighborhood Watch groups in place,” says Gonzalez.

Some of these cities also boasted low unemployment and few assaults and a high number of insured residents per capita in case of an emergency.

Top 10 of the safest cities

On the other side of the equation were the most dangerous cities. Fort Lauderdale, FL, about 30 miles north of Miami, earned that unwanted title, according to the WalletHub report. The city tied with Pembroke Pines, FL, for residents having the least amount of emergency savings of all of the cities analyzed.

The median home list price in the city was $359,050 in October, according to realtor.com data.

“It has one of the highest number of positive COVID-19 test cases in the last week,” says Gonzalez. “Aside from the pandemic, it also ranked poorly for mass shootings and murder offenses.”

Top 10 of the least safe cities

The post The Cities Where You’re Safest—and Where You Aren’t—From 2020’s Many Pitfalls appeared first on Real Estate News & Insights | realtor.com®.