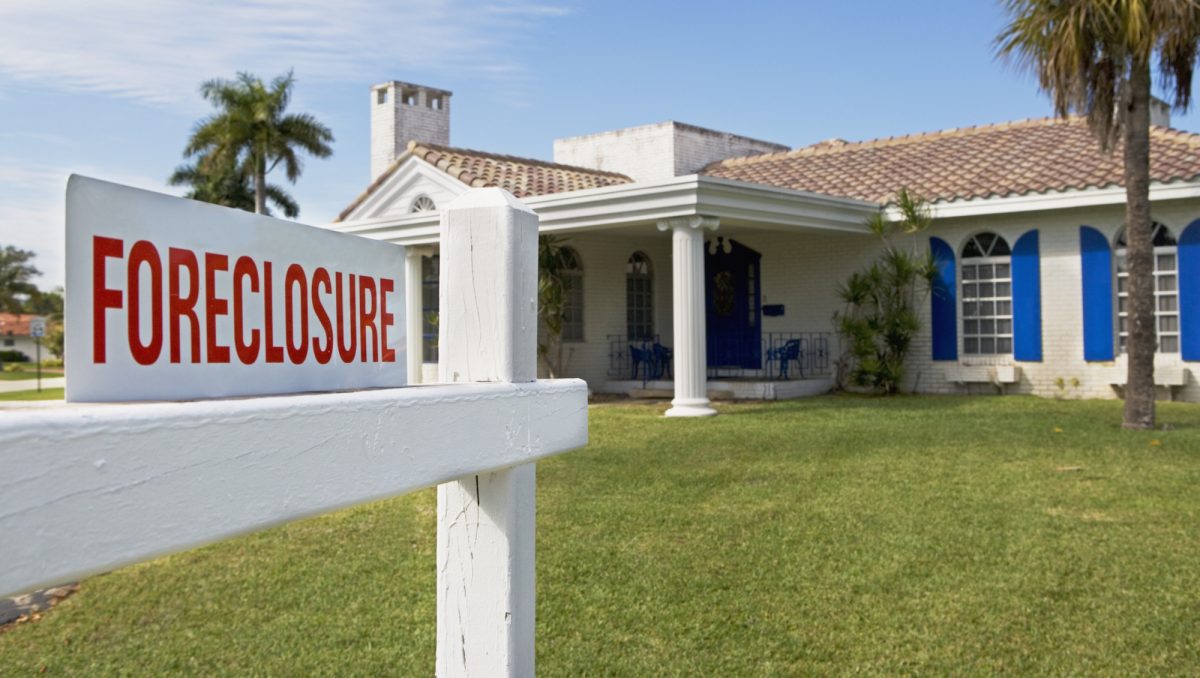 Many renters and homeowners won’t have to worry about losing the roof over their heads this new year. And least not at first.

The Federal Housing Administration announced on Monday that it is extending the eviction and foreclosure moratoriums through February. They were set to expire at the end of the year.

While these extensions are likely to bring relief to millions of Americans, they only continue to protect a fraction of those struggling as the pandemic has upended the economy, leaving millions still out of work.

The two-month moratoriums cover only renters and homeowners living in single-family homes with FHA-issued mortgages. That means only about 1 in 4 renters is protected along with just over half of homeowners, roughly 28 million, with government-backed mortgages.

“Today’s foreclosure moratorium and forbearance extensions for single family homeowners ensure American homeowners continue to have the critical relief and support they need to get back to financial stability,” Ben Carson, secretary of the U.S. Department of Housing and Urban Development, said in a statement. HUD oversees the FHA.

Homeowners will have until the end of February to request a COVID-19 forbearance from their lenders. If they can show financial hardships brought on by the pandemic, they will be allowed to defer their mortgage payments for up to a year. This is the fourth moratorium extension.

Renters are particularly vulnerable. In a typical year, about 3.7 million evictions are filed—roughly 1 every 7 minutes, Matthew Desmond, author of “Evicted: Poverty and Profit in the American City,” told National Public Radio.

Even during the pandemic, with all of the additional protections, landlords filed 162,563 in the 27 cities tracked by Princeton University’s Eviction Lab, which is spearheaded by Desmond.

Nearly 7 million to 14 million households are at risk of eviction, according to investment bank and consulting firm Stout Risius Ross.

Homeowners, who are often in better financial shape, are likely to fare better. Many lenders take their cues from the FHA, Fannie Mae, and Freddie Mac. So if the government is offering forbearance, then some lenders will follow suit.

“COVID-19 has created hardships for millions of Americans,” said FHA Commissioner Dana Wade in a statement. “American homeowners should not be forced from their homes while they are seeking help.”