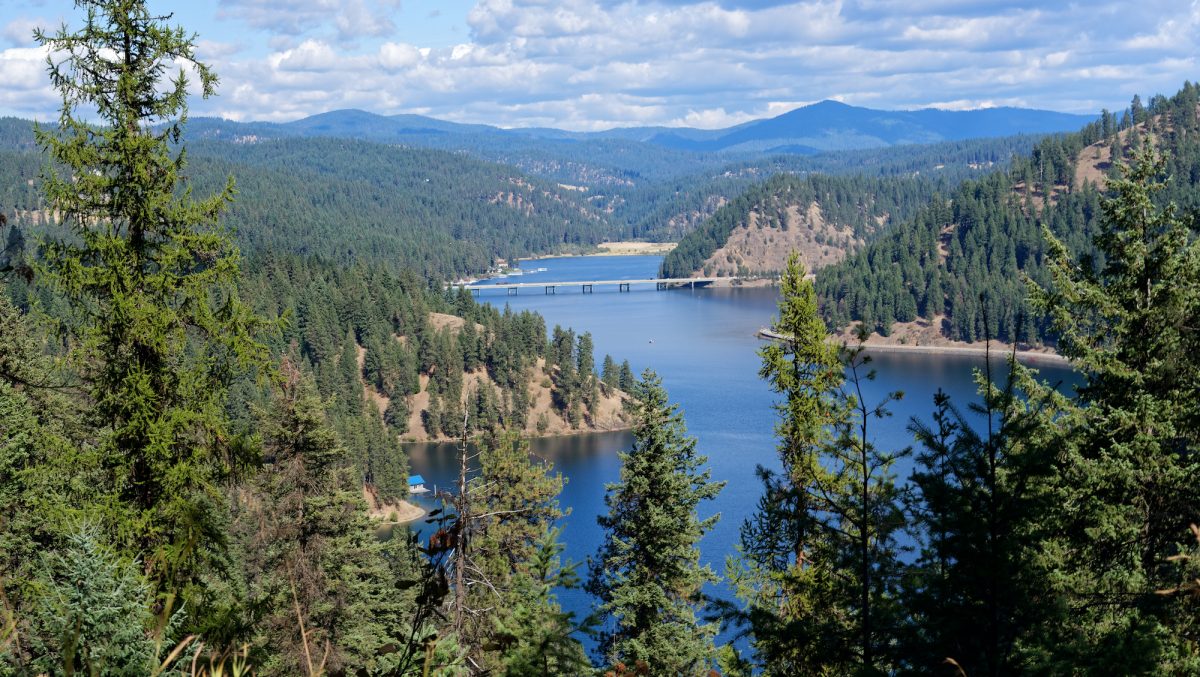 Everyone wants to get in early on the next big thing, whether it’s the latest electronic gadget or an online currency that’s about to take off. And real estate is no different.

All across the country, prices are rising to new heights as the number of homes for sale has dwindled to new lows. While offers of over asking price have become practically standard in this turbocharged market—one in which the COVID-19 pandemic has led many folks to seek out larger homes with more land—some housing markets are still doing better than others, and are likely to remain the places to be even when the worst of the pandemic has passed.

The Realtor.com® economics team and the Wall Street Journal’s data team identified the top markets of 2021, and beyond, in the inaugural Wall Street Journal/Realtor.com Emerging Housing Markets Index. They identified the areas with strong housing demand and rising prices combined with robust economies, lots of good-paying jobs, and the amenities that make a place desirable. These markets have lots of restaurants, bars, and shops as well as reasonable commutes to work. The quarterly index looked at a pool of the country’s 300 largest metropolitan areas, which include the main city and surrounding suburbs, towns, and smaller urban areas.

The top markets are a mix of higher-end, outdoorsy, resort areas; smaller cities that have been growing at a breakneck pace; and places that provide a more affordable alternative to larger urban areas that are still just barely within commuting distance. Coeur d’Alene, ID, a popular vacation spot, topped the list, followed by Austin, TX, an emerging tech hub that is growing by leaps and bounds.

“The areas that top our emerging housing markets list are places that have weathered the pandemic relatively well,” says Realtor.com’s chief economist, Danielle Hale. “Their economies are generally doing better than other markets, and they’re attracting a lot of home shoppers from other areas—likely in part due to the relatively widespread work-from-home flexibility in response to the pandemic.”

Note: Homes in the top 10 markets aren’t bargains. Median list prices have appreciated by an average 27% in the past year—compared with 14% across the rest of the nation. Prices were an average $519,100, about 42% higher than the $366,100 median price tag across the 300 metros that were analyzed.

For example, in the Coeur d’Alene metropolitan area, the median home list price was $799,000 in March, according to Realtor.com data.

These top markets can command these higher prices because there are buyers who can afford them.

Unemployment is lower in these metros, at 5.54%, than the rest of the country, at 6.3%. Median wages are also a little higher, likely to compensate for the higher cost of living. Many also appeal to buyers from other states and even other countries.

“By design, these are areas that are great places to live,” says Hale. “Many of these areas are smaller, and they all boast great nearby activities—places for hiking, boating, and enjoying the outdoors.”

The problem is these markets, like the rest of the country, simply don’t have enough homes for sale to meet the demand from buyers. That means prices are more likely to stay high—and even continue going up.

“Housing trends in these markets have fundamentals that should mean buying a home is a good investment,” says Hale.

The top real estate markets of 2021

Popular vacation areas like Coeur d’Alene (No. 1), about 40 minutes east of Spokane, WA; Billings, MT (No. 4); and Santa Cruz, CA (No. 10), almost 90 minutes south of San Francisco, have also done well during the coronavirus health crisis. People want to be outdoors—on the lake, the ocean, the hiking trail, the ski slopes—as these are considered safer activities. That’s given these real estate markets a boost.

About three-quarters of his buyers are now from out of state, many from California, compared with about half before the pandemic. They’re seeking out the area’s lakes and slopes and other outdoor activities. Others want second homes downtown they can also list on Airbnb when they’re not using them.

Last summer, three-bedroom, two-bath homes could still be found in the $330,000 range within the city limits. Now, those same homes are going for about $100,000 more. Buyers have to offer 5% to 15%—or more—over the asking price to secure a property. About half of the offers for homes are all-cash.

“It’s competitive,” he says. “A lot of people are giving up on their searches.”

Buyers are moving farther out from the big cities

Lafayette, IN (No. 6), is about an hour northwest of Indianapolis. While both places will set home buyers back about $300,000, Lafayette is poised for greater real estate growth, according to the index.

“We’re getting Boston-area people and people from Connecticut and New York,” says real estate broker Pamela Young, of Re/Max Insight. She sells homes in the Concord and Manchester areas, now mainly to out-of-state buyers who have swooped in during the pandemic. “They’re escaping the cities and getting more space and being outside.”

Her buyers are seeking out three-bedroom, 2.5-bathroom homes with a garage on a quarter to a third of an acre in a subdivision. Those run for about $350,000 to $400,000 in Concord and $350,000 to $450,000 in Manchester, she says. While that may be a stretch for many locals, it’s a relative bargain for many of those leaving the bigger cities looking to save money.

Buyers are seeking out smaller, more affordable alternatives to the expensive cities

Smaller cities such as Spokane, WA (No. 5), Reno, NV, (No. 7), and even Austin, TX (No. 2), have also become more desirable. While none of these places is cheap, they’re considerably more affordable than the San Francisco Bay Area, Seattle, and the West Coast in general where many out-of-towners are hailing from.

And now that many white-collar professionals have been working remotely during the pandemic, they’ve become particularly appealing to folks seeking more square footage for less money.

It’s gotten so nuts in Austin that local real estate agent Jason Bernknopf estimates that about 90% of buyers are simply shut out of the market. Homes are selling within 24 hours. Almost everything on the market is selling for at least 10% over the asking price—if not more, he says. Buyers are signing appraisal waivers so if homes don’t appraise for what they’re offering, they’re agreeing to pay the difference. That’s particularly hard for first-time buyers who need down payments plus that difference.

“Buyers have stopped looking. They put in nine offers, they go 15% over asking, and someone is always going over that,” says Bernknopf, of AustinRealEstate.com.

Locals are competing with California buyers and investors, he says. “You have the tech people who are moving here who have lots of money and are buying luxury properties.”

The post These Are Emerging as the New Top Real Estate Markets of 2021 appeared first on Real Estate News & Insights | realtor.com®.