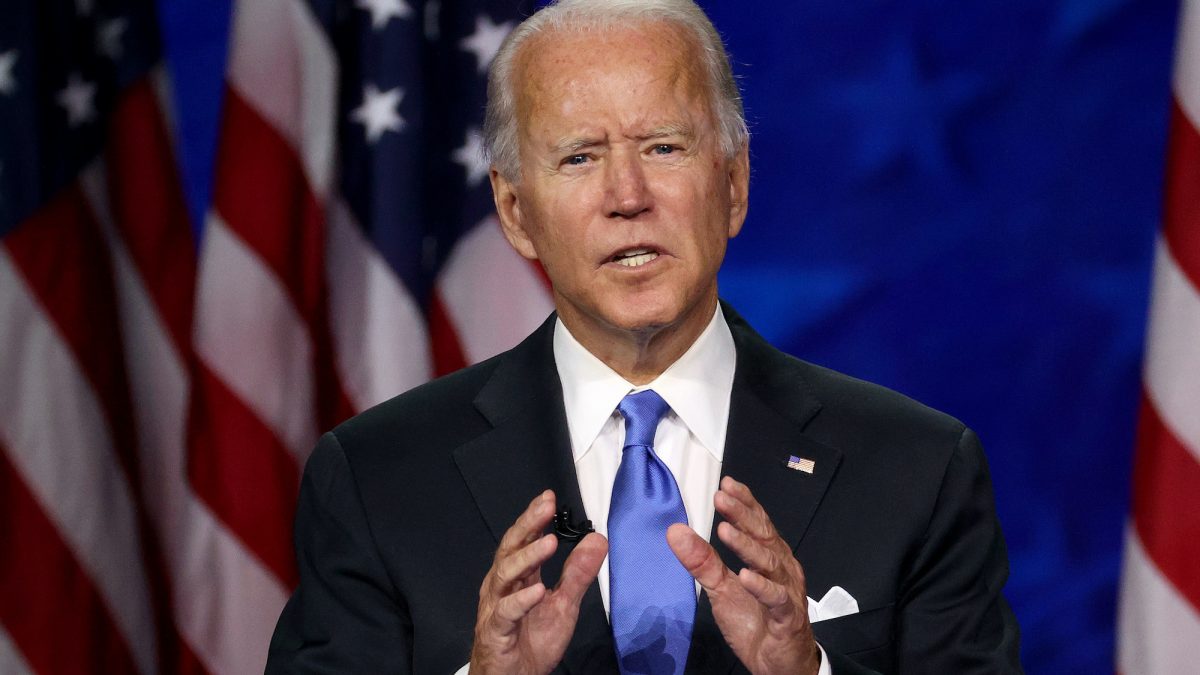 As Americans grapple with swift-rising rents and home prices and a severe shortage of affordably priced real estate, housing has emerged as one of the priorities of President Joe Biden‘s administration.

In his first proposed budget of $6 trillion, the president would provide the U.S. Department of Housing and Urban Development with its largest funding increase in more than two decades. The extra $9 billion, a roughly 15% jump, would go toward creating affordable housing, combating discrimination, and helping struggling, lower-income renters. This money comes in addition to the $27.4 billion in housing assistance included in the $1.9 trillion pandemic relief bill passed earlier this year.

“We are turning the page on decades of disinvestment and disregard for our nation’s housing crisis and putting housing where it belongs—at the center of our efforts to build a stronger, more equitable America,” HUD Secretary Marcia Fudge said in a statement. “HUD is no longer going to be left on the sidelines while millions of Americans struggle with housing and remain shut out from the opportunities a good home provides.”

These are ambitious goals, but the proposed budget still needs to be approved by Congress, which is likely to do some pruning.

“Where we choose to invest speaks to what we value as a Nation,” wrote Biden in his introduction to the budget. “This year’s Budget, the first of my Presidency, is a statement of values that define our Nation at its best.”

More affordable housing would be created

The dire housing shortage has pushed home prices to new highs, making homeownership unaffordable for many Americans and cutting them off from a key opportunity to build wealth. Renters, too, are having a harder time finding housing they can afford.

The president plans to build, preserve, and retrofit more than 2 million homes and commercial buildings in an effort to ease the housing shortage.

About $1.9 billion would go toward the HOME Investment Partnerships Program, which helps to create more affordable housing for lower-income households. About $100 million of that money would be earmarked to help homeowners stay in their properties.

“Some of the earlier proposals from the Biden administration were looking at housing from a demand point of view,” says Ali Wolf, chief economist at building consultancy Zonda. “Demand is not the problem today—it is the lack of attainable housing. The best use of federal dollars in the housing market is to help solve the supply problem.”

The budget also calls for the creation of new kinds of loans that first-time, first-generation home buyers would have an easier time qualifying for.

“Given the heated market we’ve experienced this year, making homeownership attainable is a worthy goal,” says Realtor.com® Senior Economist George Ratiu. “But given the hot market and extremely low number of homes for sale, simply qualifying more people for loans without a commensurate increase in the supply of homes won’t solve the affordability problem.”

More money would go to fighting discrimination in housing

In an effort to boost Black homeownership rates, the administration is proposing a $100 million initiative to provide increased down payments for buyers seeking to move into wealthier areas. The program would help buyers who receive Federal Housing Administration loans come up with down payments of up to 10%.

This would provide these buyers with immediate equity in their homes. It would also make their offers more attractive to sellers in this ultracompetitive housing market.

While Wolf applauds these efforts to level the playing field, they could have the unintended effect of heating up markets even more.

“Any support to minorities and lower-income individuals is good for the housing market and the economy in the long run,” says Wolf. “But an additional boost in demand may cause prices to go higher in the near term.”

The Biden administration would also like to send $3.8 billion to officials in underserved communities through the Community Development Block Grant program. The funds are intended to increase the supply of affordable housing and enforce fair housing laws.

The administration plans to hold landlords, lenders, and other real estate professionals who violate fair housing laws accountable. Biden’s administration would like to boost funding for HUD’s fair housing division by 20%, to $85 million. This money is typically distributed to local groups that investigate complaints of discrimination (e.g., a landlord refusing to rent an apartment to a Black family or a woman being denied a loan because she was on maternity leave). These groups also provide education, outreach, and training in these areas.

“Given that we’ve had a track record of discrimination in housing, providing resources to minimize inequality in lending and the home-buying process should make owning a home more accessible,” says Ratiu. “It should also lower the costs of homeownership, as borrowers should not be charged higher fees to get mortgages.”

More help could be provided to low-income renters

Many low-income renters were badly hurt by the coronavirus pandemic, as they were more likely to lose restaurant and hotel jobs and income than white-collar professionals. While many have been protected by eviction moratoriums during the crisis, many are accruing back rent they will owe their landlords when the eviction ban expires.

But help could be on the way. Fudge’s top priority was increasing rental assistance for the poorest renters, according to the New York Times. Tenants typically use the vouchers to pay the difference between market rents and what they can afford. The administration also would like to make it easier for voucher recipients to move to more affluent areas with better schools and more services available.

The budget would put $30.4 billion toward housing choice vouchers to assist struggling renters. This would create an additional 200,000 vouchers intended to help homeless youth, those escaping domestic violence, and others.

An additional $3.5 billion would be earmarked for homeless assistance grants, to offer housing and services to some of the most vulnerable families and individuals.

“Any program that would at least go a ways toward eliminating the threat of homelessness during hard economic times is a welcome development,” says Ratiu. “The only question for me is, does the current budget go far enough?”