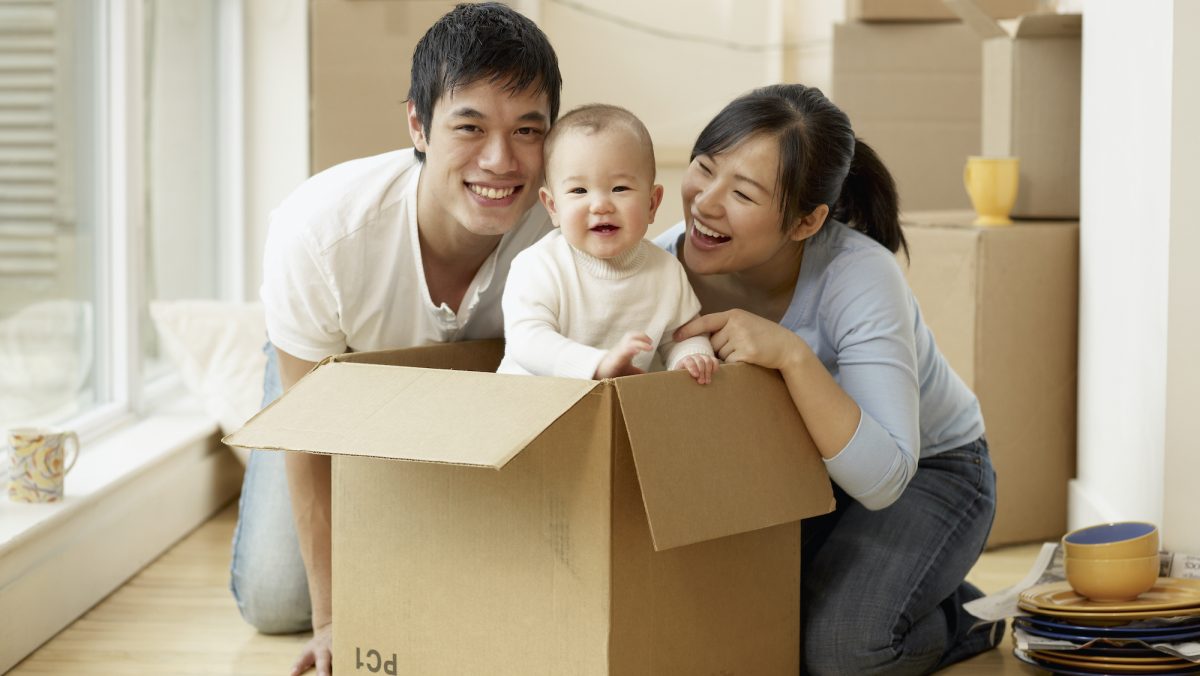 Job losses during the COVID-19 pandemic and an alarming surge in hate crimes have taken a toll on Asian American homebuyers.

The report was put out by AREAA in a partnership with Re/Max and Freddie Mac.

“The challenges we face grew substantially throughout the pandemic, including job losses as well as an immense increase in hate crimes and subsequent housing discrimination that are forcing so many to stay in their current communities rather than move to new and unfamiliar places,” AREAA President Amy Kong said in a statement.

The lower homeownership rate was despite Asian Americans, not including Pacific Islanders, earning more money than the national average. American households of all descents earned a median $68,703 in 2019, according to the Census Bureau.

The problem is the community tends to live in more expensive areas on the coasts.

When they do buy homes, they often spend more as real estate is more expensive in these areas. The median home value for Asian Americans was $472,500—compared with a national median home list price of $380,000 in May, according to the most recent Realtor.com® data. It was lower for Pacific Islanders, with median values of $352,100. Pacific Islanders have lower median household incomes, of $66,464, and homeownership rates, of just 40.1%.

More than 2 million Asian Americans and Pacific Islanders were the victims of hate incidents since the beginning of the pandemic. The prejudice most commonly took the form of verbal harassment, but members of the community also reported being shunned, physically assaulted, coughed and spit on, and trolled online.

To put this into context, there are nearly 19.27 million Asian Americans and Pacific Islanders in the U.S., making up about 5.9% of the population.

“There’s the fear of moving to places that don’t have large Asian American communities because of the discrimination and the rise of anti-Asian sentiment,” says AREAA Executive Director Hope Atuel. “We’ve heard of people who have turned down job offers because of the fear. Fear can paralyze people.”

On top of everything else, language barriers in the buying process were an another obstacle that many members of this community faced. Many in the community don’t realize that they don’t need 20% down to purchase homes and there are other loan options available.

In addition, while many Asian Americans have good-paying jobs and savings, they may not have built up sufficient credit histories to help them qualify for the best mortgages.

While almost half of the Asian American and Pacific Islander community lives in the West, with almost a third in California, more are increasingly gravitating to the South. That’s likely because the weather is warmer and home prices and the cost of living tend to be lower than on the coasts. The South had the highest homeownership rate within the community of 65.4%. Georgia was particularly popular with buyers.

The community has been attracted to the high-skilled jobs that migrated to the region along with the lower taxes and cost of living.

On the flip side, Asian Americans and Pacific Islanders had some of the lowest homeownership rates in some of the coldest states of Illinois, Minnesota, Massachusetts, and New York.