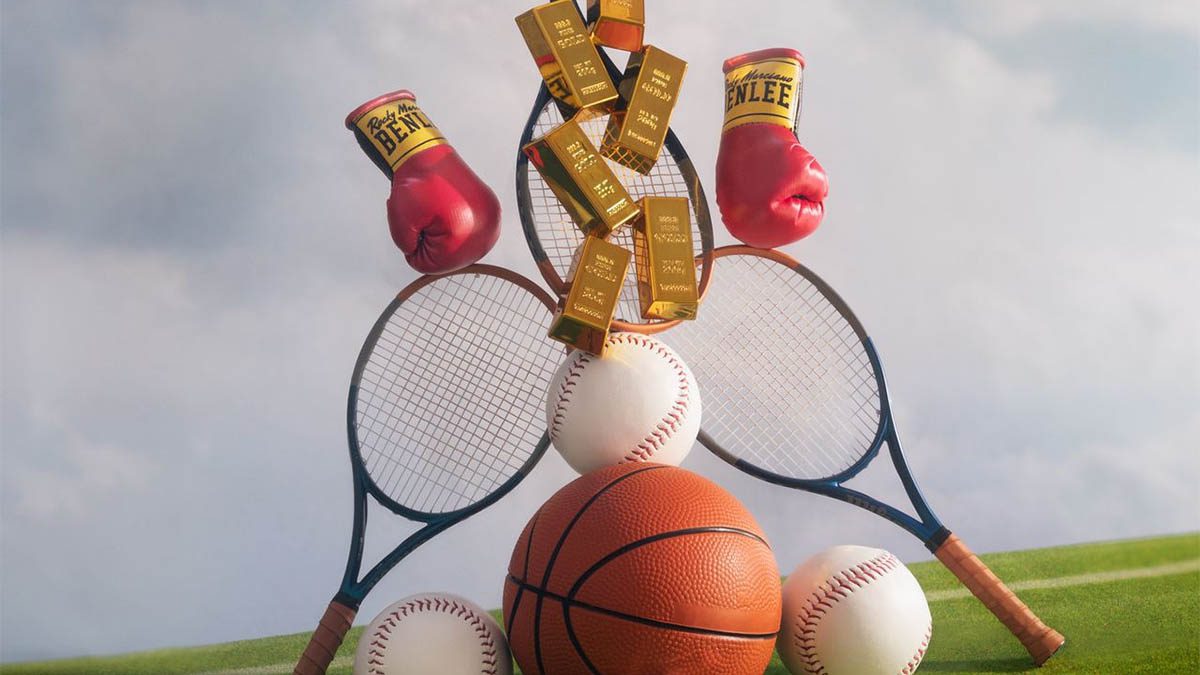 Like many a recent transplant, Messi decided to start life in his new town as a renter, reportedly taking the lease on a $23,000-plus per month home in the Paris suburb of Neuilly-sur-Seine. Whenever he decides to buy, though, he’ll be in an envious position—it will probably take him longer to find a home than it will to make the money he needs to purchase it.

U.K. financial website Money took a look at the world’s top athletes and calculated how many minutes they would have to work to afford the typical home in the country where they ply their trade. Messi, who earns $130 million a year, or $247 a minute, would have to put in about 20 hours on the pitch to afford the average French home. Making the monthly rent on his current dwelling, meanwhile, will take him about an hour and a half.

Messi isn’t even the most prolific earner on the Money list. That distinction falls to mixed martial artist Conor McGregor, who earned $180 million in 2020. That’s in a year where he had just one fight lasting a grand total of 40 seconds. At his 2020 pace of $342 per minute, it would take McGregor a little more than 14 hours to purchase the average home in the U.K. In 2019, he purchased a home in his native Ireland for $2.7 million —about 5½ days of work for the fighter. A spokesperson for Mr. McGregor said they do not comment on his income or residences. The other athletes mentioned did not respond to requests for comment.

Clocking in at a mere $46.3 million a year and $87 per minute, reigning NBA MVP Giannis Antetokounmpo is a relative pauper. Accordingly, he would have to work a comparatively endless 33 hours to afford the average home in the U.S. Of course, a 7-foot-tall basketball star nicknamed the “Greek Freak” for his feats of athleticism isn’t going to live in an average home. Antetokounmpo’s actual house is a $1.8 million spread in River Hills, Wis. That’s almost two weeks of work.

Then there’s tennis champ Naomi Osaka, who famously skipped the French Open and Wimbledon this year amid mental-health concerns. She made $58.6 million, or $112 per minute in 2020. At that rate, she could have paid off her $6.9 million Beverly Hills home in about 43 days.