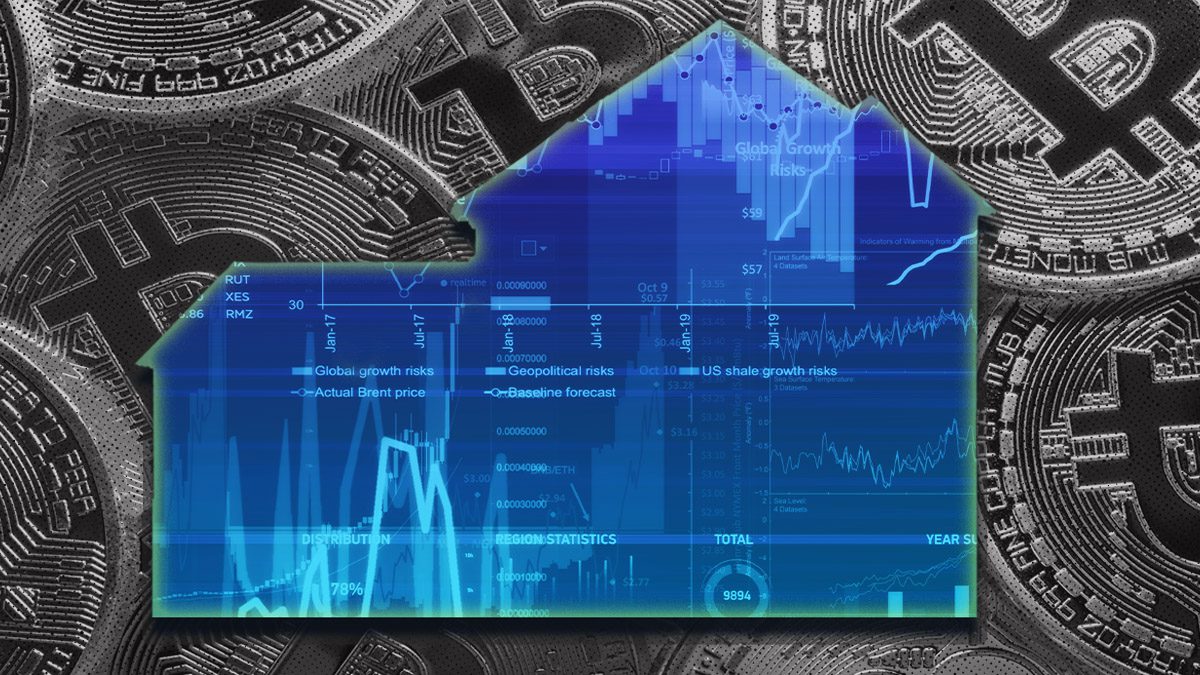 The volatility over the past few days in the stock and cryptocurrency markets has left many on edge—especially as it comes on the heels of a nation grappling with yet another COVID-19 variant, high inflation, and worker shortages. Add historically high home and rent prices, and many are worried another housing bubble may not be far behind.

However, despite the turmoil adding to the general malaise, real estate experts don’t believe the housing market is headed for another crash. There are far more people looking for places to live than there are homes available—a dilemma that keeps home prices high as renters and buyers compete over a limited supply.

Until that equation reverses—the way it did during the housing bust of the 2000s—home prices are expected to keep rising unless a major, unforeseen disaster strikes.

“If we see a significant sell-off in the [stock] market, that could spill over into housing,” says Bill McBride, who created the Calculated Risk blog and predicted the last housing bubble. “But so far, this is just a little volatility.”

The financial and crypto markets have been rising since they fell on Monday.

McBride isn’t worried about another crash in the housing market—at least not anytime soon. However, he and other real estate and economic experts predict the rate of annual home price growth, which averaged nearly 11.3% last year, will continue to slow down as mortgage rates keep climbing.

When those rates fell to record lows, bottoming out at 2.65% about a year ago, buyers could put what they were saving on their loans toward higher-priced residences. But the higher rates go, the less money buyers have to spend on homes, essentially taking a bite into their budgets. And that decreases the number of folks who can afford higher-priced homes, essentially putting a check on how much prices can increase.

Even with these speed bumps ahead, the housing market isn’t likely to see prices fall dramatically like in the stock and crypto spaces.

“People are using the quickly rising, record home prices as a sign of a market in danger of crashing. But it’s the wrong yardstick,” says national real estate appraiser Jonathan Miller. He doesn’t see anything in the economy at the moment that could result in home prices falling 30%—or more in some parts of the country—especially during a housing shortage.

Mortgage rates are still low enough to help balance out high prices. So most buyers aren’t taking on more than they can afford, Miller says. They’re not likely to stop being able to make their mortgage payments en masse, which is what happened when the housing bubble popped.

“You have more conservative lending, some of the highest credit scores” from today’s borrowers compared with the run-up to the financial crisis, when “you didn’t have to even have a pulse to get a mortgage,” says Miller.

“It is easy to worry,” says Danielle Hale, Realtor.com® chief economist. “Even before the pandemic, when unemployment was low, people were worried about a recession. Did anyone realize it was going to be caused by a global pandemic? No, I don’t think many people did.”

Years down the road, though, the market could readjust.

“We’ll always see another housing slump. It’s just a matter of when. That’s a given,” says McBride. “Housing doesn’t go in one direction forever.”

The post Is the Housing Market Safe From the Wild Turbulence in the Financial Markets? appeared first on Real Estate News & Insights | realtor.com®.