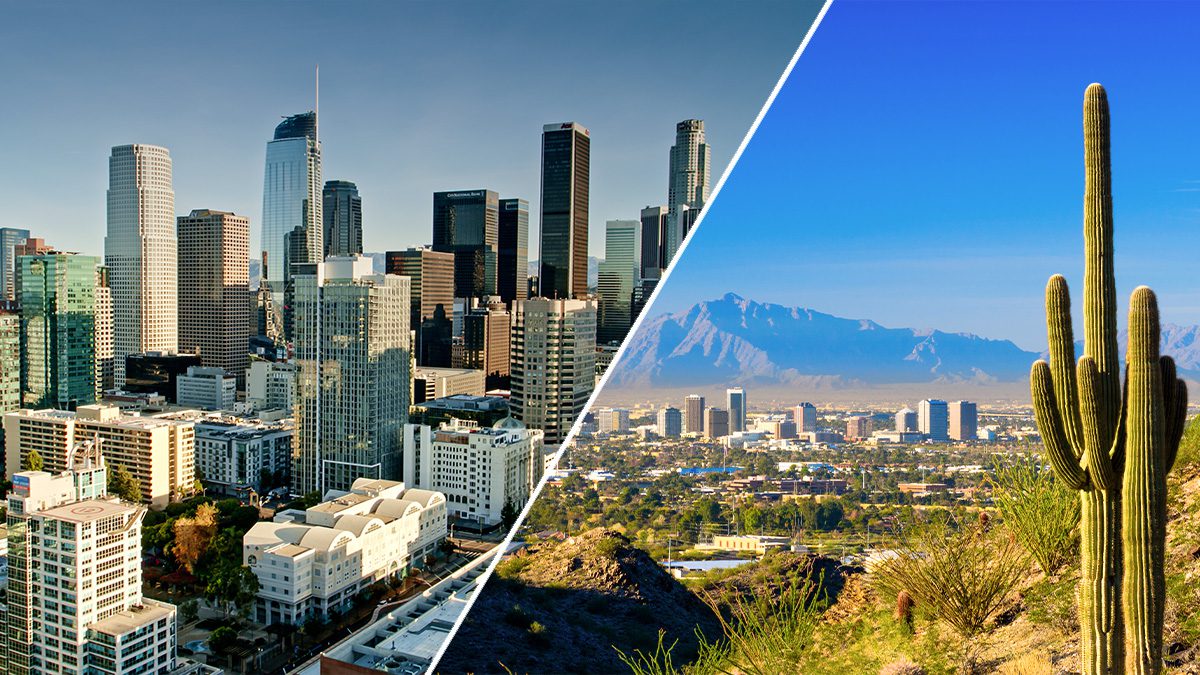 During the COVID-19 pandemic, Americans traded cold, expensive parts of the country for cheaper, warmer ones in the South.

The counties that saw the biggest population growth were predominantly in the South, according to a recent U.S. Census Bureau report. Five of the top 10 counties seeing the most new residents were in Texas. Some counties, in Arizona and Florida, were also popular with retirees.

And many of these new “hot spots” were the more affordable, suburban counties where those leaving the bigger, more expensive cities could snag a larger home with some land—a place to ride out the pandemic.

“Texas is like an open door. You can get a 2,000-square-foot house for a lot less than in the Northeast or the West Coast,” says demographer Ken Gronbach, of KGC Direct, based in Bonita Springs, FL. “And there are endless places to work.”

Nearly three-quarters, 73%, of U.S. counties experienced a natural decrease in residents due to more deaths and fewer births during the pandemic, according to the report.

The largest population declines were in the nation’s most expensive cities, including Los Angeles, New York City, and San Francisco. Many white-collar workers who no longer had to commute to their offices during the pandemic relocated to cheaper, warmer parts of the country.

Four of the five counties that make up New York City lost population as did three in California’s San Francisco Bay Area.

Los Angeles County, CA, lost the most residents, at just under 185,000, according to the report. It was followed by Manhattan (New York County, NY); Cook County, IL, home to Chicago; Brooklyn (Kings County, NY); and Queens County, NY.