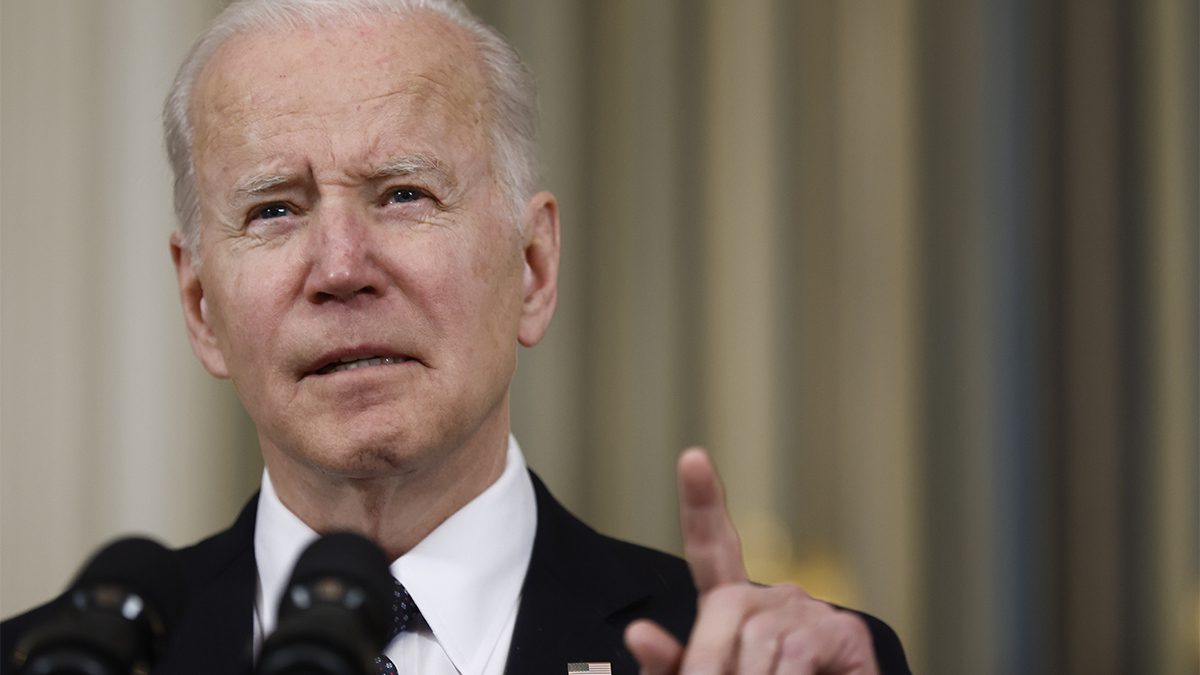 President Joe Biden hopes to throw money at the housing crisis, where homeownership is increasingly out of financial reach for many Americans while families are struggling with hefty rent increases. But are Biden’s proposals enough to truly make a dent in the housing market?

The Biden administration plans to increase the U.S. Department of Housing and Urban Development’s funding by 21% bringing, it to $71.9 billion in his latest budget proposal. The aim is to expand rental assistance to more low-income tenants struggling to pay their landlords, increase the number of affordable housing units available, and help more Americans become homeowners. There is also money in his budget earmarked to fight housing discrimination.

But does it go far enough?

“We are prepared once again to turn a moment of crisis into a breathtaking opportunity. We are stronger today than we were a year ago— and we will be stronger a year from now than we are today,” Biden wrote in the budget message.

The budget must still be approved by Congress, which can adjust the funding levels, before it can be enacted.

“It’s good, but it’s not enough. It’s good, but it’s not bold,” says Edward Goetz, the director of the Center for Urban and Regional Affairs at the University of Minnesota in Minneapolis, of the increase in HUD funding. “We need the implementation of new ideas. We need to go beyond incremental increases in rental vouchers and other programs we’ve been running for the last 20, 30 years.

“We need to see families that are stably housed,” he says. “We need families who can find affordable homeownership opportunities in their communities.”

The new budget would add an additional $6.4 billion to its rental voucher program to help an additional 200,000 low-income families afford housing and move to communities with more opportunities. This would include emergency funding for renters who need help covering their rent for a month due to unforeseen circumstances, like losing a job or missing work due to an illness.

But the increased rental assistance might not help as many families as intended with rental prices up 17.1% in February compared with the previous year, according to the most recent Realtor.com® data. Prices surged even higher in many large cities.

And some argue that more housing assistance could drive prices up even further.

“At the end of the day, when you make more money available for things, it makes it easier for prices to rise,” says Jonathan Bydlak, director of the governance program at the R Street Institute, a right-leaning think tank. “That’s part dangerous at the moment when we’re in an inflationary environment.”

More money would be earmarked to put up new affordable housing

One of the biggest problems in the for-sale and rental housing markets, if not the biggest issue, is the dearth of available housing. The shortage has resulted in skyrocketing home and rental prices as would-be homeowners and renters battle it out over a limited supply of housing.

“Our investment in affordable housing hasn’t been strong enough. It’s resulted in people spending exorbitant percentages of their incomes on housing,” says Goetz. “After paying the rent for the month, they don’t have enough funds to cover other expenses.”

The budget aims to increase the amount of available affordable housing in various ways. Biden would like to put almost $2 billion (roughly $600 million more) toward the construction and rehabilitation of reasonably priced affordable rental homes. It is supposed to also provide homeownership opportunities.

His administration would like to use $180 million to create 2,000 new units of affordable housing for the elderly and those with disabilities. And there would be $50 billion in funding and low-income housing tax credits to make it more appealing for developers to erect more affordable housing.

“Today’s housing markets suffer from over a decade during which we did not build enough new homes to accommodate a growing population,” says George Ratiu, manager of economic research for Realtor.com. But “the majority of decisions controlling new residential developments is made at the local level. While the White House’s renewed focus and increased spending on housing programs is welcome for millions of families, the proposed budget’s impact is likely to be muted on overall market dynamics.”

The budget would also provide money to reduce homelessness; assist communities in modernizing their infrastructure, offering social services and economic development opportunities, and building parks; and invest in housing in Native American communities.

In addition, it provides funding to address lead-based paint and health hazards in the homes of low-income families with children. Remediating lead paint in homes was a priority of the previous HUD secretary, Ben Carson.

The new budget provides money for the Federal Housing Administration to guarantee loans for underserved borrowers and would also fund down payment assistance pilot programs for first-generation as well as lower-income buyers.

“We need a well-functioning homeownership market so people who want to can take the step from renter to owner and open up units in the rental market,” says Goetz. “When that becomes difficult … then it stops up the entire housing market and the repercussions flow downward.”

Some worry that making homeownership more attainable to buyers on the margins might prop up a real estate bubble.

“You may have people who are ultimately not able to [financially] sustain homeownership,” says Bydlak. In the run-up to the Great Recession in the 2000s, “we basically encouraged homeownership and it was clear there were a lot of people owning more home than they could afford, and we ended up in a bubble.”

Ending housing discrimination is another priority of the Biden administration. The budget would provide $86 million for fair housing enforcement, education, and training on how to spot it, prevent it, and address it. The money would be awarded to local and state fair housing organizations in the form of grants to help them do their work.

The president’s “FY23 HUD Budget charts a course for a better future—one where every person has access to a safe, stable home and a fair shot at opportunity, security, and a better life,” HUD Secretary Marcia Fudge tweeted on Monday.

The post President Biden Is Throwing Money at the Housing Crisis. Will It Work? appeared first on Real Estate News & Insights | realtor.com®.