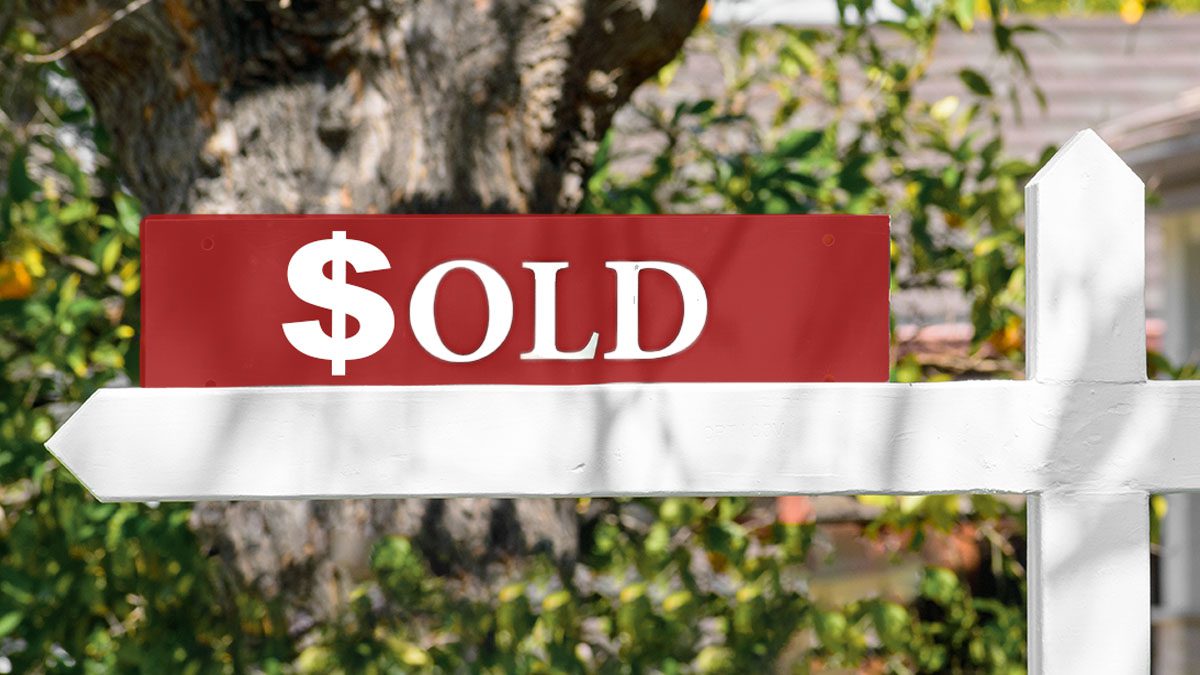 It’s not just record-high home prices and fast-rising mortgage rates that homebuyers have to worry about. They can’t seem to catch a break as the closing costs they pay to complete the purchase of their homes have also been increasing.

Average closing costs shot up 13.4% in 2021, according to a recent report from CoreLogic’s ClosingCorp. Buyers shelled out an average of $6,905 in closing costs, an increase of roughly $818 over the previous year. That’s on top of double-digit price increases and a housing shortage that stymied would-be buyers and made it difficult for first-time buyers to become homeowners.

“Most closing costs are linked to the price of the sale,” says CoreLogic’s chief economist, Frank Nothaft. “The rise in home prices is the single most important driver of the increase in closing costs.”

Closing costs include fees for essential—but not so exciting—things such as home appraisals by lenders; land surveys; transfer taxes; and recording costs that provide official documentation of the change in ownership. These fees also typically include title policies (which ensure a seller has the right to transfer ownership of the property free of any liens, aka debts, which could be passed on to the new owners) and can include property and school taxes.

Washington, DC, “parts of the Northeast, and other high home-price markets have relatively high closing costs because home prices are well above the national average,” says Nothaft. “Likewise, many markets in the Midwest and Deep South have lower home prices. Because closing costs generally vary with home price, that is one reason for the variation.”

The post It Isn’t Just Home Prices That Are Rising—Closing Costs Are Soaring by This Much appeared first on Real Estate News & Insights | realtor.com®.