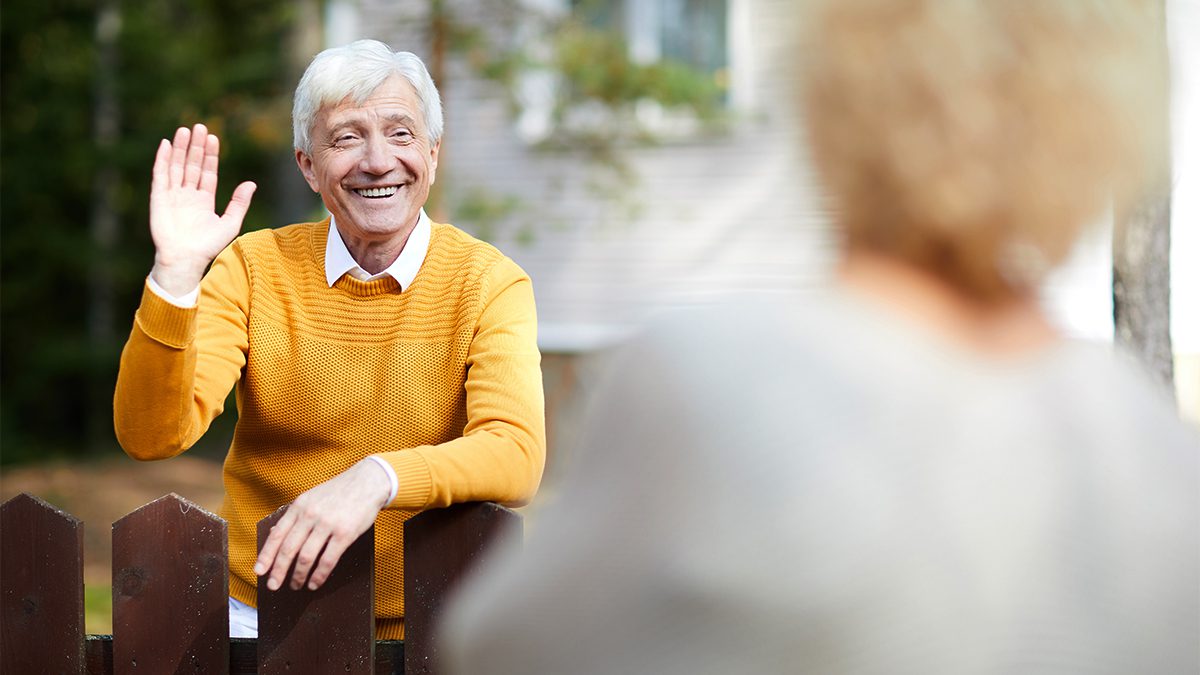 Why can’t we all just get along?

About three-quarters of Americans don’t like at least one of their neighbors, according to a recent survey from LendingTree. The online financial services marketplace surveyed more than 1,500 renters and homeowners to come up with the results.

The top reason 73% of the survey respondents disliked the people next door was because those individuals gave off a “weird vibe,” with 28% of people citing it as their reason for feeling unneighborly. Loud, rude, and nosy neighbors also weren’t popular as were those with disruptive pets.

The more packed in folks were, the likelier they were to grouse about the people in their neighborhood.

About 79% of younger people, apartment dwellers, and people who live in the Northeast responded that they weren’t fans of a neighbor—a higher rate than the national average.

Meanwhile, more than a third, 37%, of Americans prefer neighbors who share their political beliefs, particularly members of Generation Z and homeowners.

Some were so bothered by the people who lived near them that they were willing to relocate. More than 1 in 10 people admitted that they moved away from their neighborhood to escape a nightmare neighbor and nearly 30% have considered it. These feelings are more common among lower-income folks and renters.

Still, there’s a reason that most Americans haven’t chosen the nuclear option and left their neighborhood behind over a squabble with a neighbor.

“Before you decide ‘I’m going to leave,’ you should ask yourself, ‘Can I really not live near this neighbor that I dislike?’” says LendingTree senior economic analyst Jacob Channel. “Are they really doing something that is potentially dangerous or completely ruining my life? Ask that question, and make sure you answer it really truthfully.”

Channel adds that the extremely tight housing market makes the decision to move all the more fraught. There just aren’t many available rentals or homes for sale at the moment, and those that are on the market are likely to come with meteoric price tags.

Lingering dislike of a neighbor might become more common as moving away continues to be difficult. People are more likely to “stomach things” when “the alternative is not having a house,” says Channel.

“Once you sell a house, that’s just the first step. You also have to find a place to live, and with home prices as high as they are, that can be pretty tricky,” he says. “Don’t cut your nose off to spite your face.”

The post Buzz Off! Most Americans Don’t Like at Least One of Their Neighbors appeared first on Real Estate News & Insights | realtor.com®.