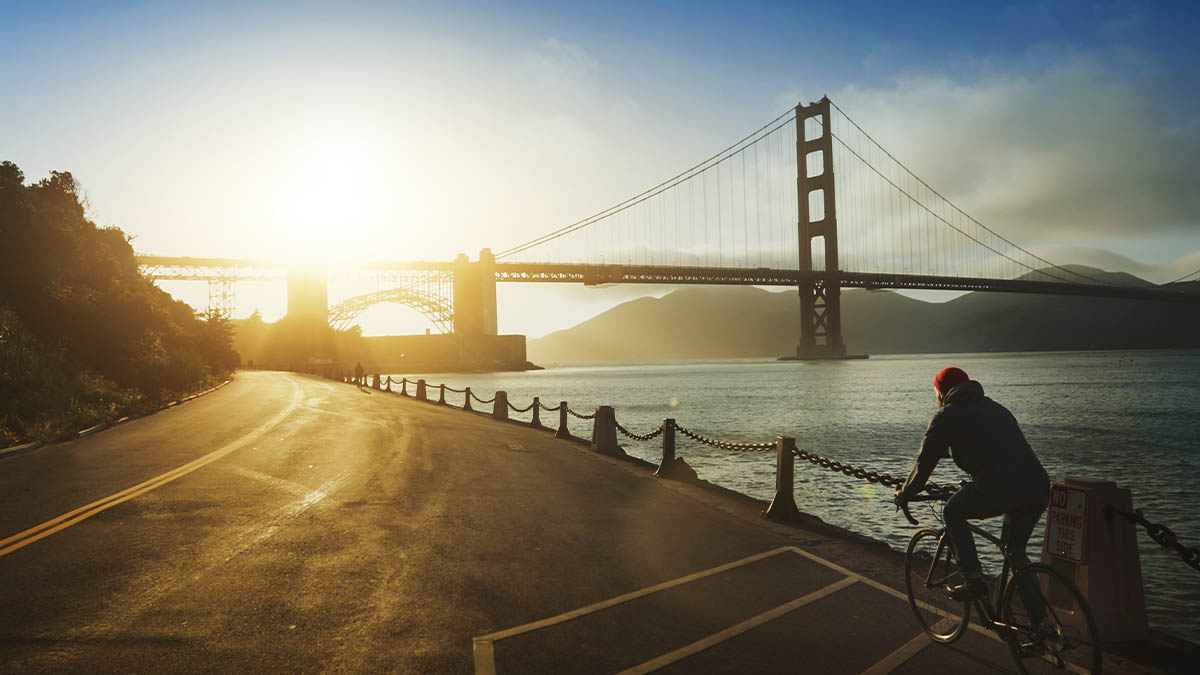 California has long reigned supreme as a highly desirable place to live, blessed with gorgeous weather, a bustling job market, beaches, and natural beauty that make it a veritable paradise. Year after year, it owned most of the nation’s hottest housing markets. But now, it seems that America’s torrid, long-term West Coast real estate love affair might finally be ending.

That’s what the Realtor.com® 20 Hottest Markets rankings show for April, which factor in a combination of demand (measured by the number of unique views per home listing) and how quickly homes are selling (measured by the number of days on the market). For the first time in the history of these monthly rankings—which began in 2016—California has dropped off the list and is nowhere to be found.

It’s hard to imagine that a mere four months earlier, in January, California was still sitting pretty with five metros in the top 20 hottest markets. (Metros include the central city and the surrounding suburbs, towns, and smaller urban areas.) Fast-forward to March, and that number had dwindled to just two metros; by April, California fell out of the rankings entirely.

How did the Golden State lose so much of its shine so fast?

Why California is no longer the hot place to live

While California dreamers have put up with exorbitantly high home prices for years, it appears that at least some homebuyers have reached a breaking point. Caught between the hard realities of rising mortgage rates (now over 5%) and inflation nibbling away at their paychecks, many are searching for a new kind of paradise—namely, a place where they don’t have to fret over paying the bills.

“The past two years of the [COVID-19] pandemic have seen a pickup in the number of people moving away from the Golden State, driven by high real estate prices and increased cost of living,” says George Ratiu, manager of economic research for Realtor.com. “Families are paying more for food, gasoline, clothing, day care, and other services, while their paychecks are not keeping up with the rate of inflation. In addition, housing costs have been jumping by double-digit rates over the past year, further squeezing budgets.”

While picking up and moving to a new state is never easy, the rise of remote work has given many the extra wiggle room they need to make the leap.

“These spiraling costs are leading to difficult choices,” Ratiu says. “For many people, the alternative to these pressures has been to seek housing by moving to less expensive cities, with more affordable housing options.”

Why West Coasters are heading east

So if California is no longer a hot place to live, what is? It turns out, homebuyers are heading east, where more affordable homes lie in wait.

The New England city of Manchester, NH, ranked as the No. 1 hottest market in April (and for the 10th time this past year), followed by nearby Concord, NH, at No. 2 and Burlington, NC, in third place.

“We’ve seen an influx of out-of-state buyers since the pandemic who now work from home full time and find their dollar goes a lot further in New Hampshire than it does in their current state, plus the added bonus of no state income tax or sales tax,” says broker Adam Gaudet, president of the New Hampshire Association of Realtors.

While low home prices dominated April’s hottest markets, keep in mind we’re talking about relative affordability for a particular area. In Manchester, for instance, home prices average $449,900, or $24,000 above the national median of $425,000. Still, Manchester prices are much lower than the median price of $759,000 in Boston, located two hours away.

Overall, America’s 20 hottest markets in April are a surprisingly affordable lot, with an average list price of $376,000—12% lower than the national median and 24% lower than the average in March.

Rochester, NY, claimed the most affordable metro title on April’s list with a median home price of just $200,000.

Yet homebuyers hoping to score an affordable home in one of these hottest markets will need to move fast.

Indeed, listings in these top 20 rankings spent an average of just 16 days on the market—less than half the usual 34 days nationwide. In Manchester, homes sat for a mere eight days before getting snapped up.

“Open houses remain busy, and listings that are accurately priced are receiving multiple offers,” says Gaudet about the Manchester market. “Since the interest rate increase, the amount of offers a property receives has decreased. At one point we would see 12 to 20 offers on a property; now it’s closer to four to eight.”

Even so, odds are, this pace is not slowing down anytime soon.

“We are transitioning toward a post-pandemic reality, which may lead to changes in what buyers are seeking,” adds Ratiu. “However, affordability will remain a primary focus for buyers in the months ahead.”