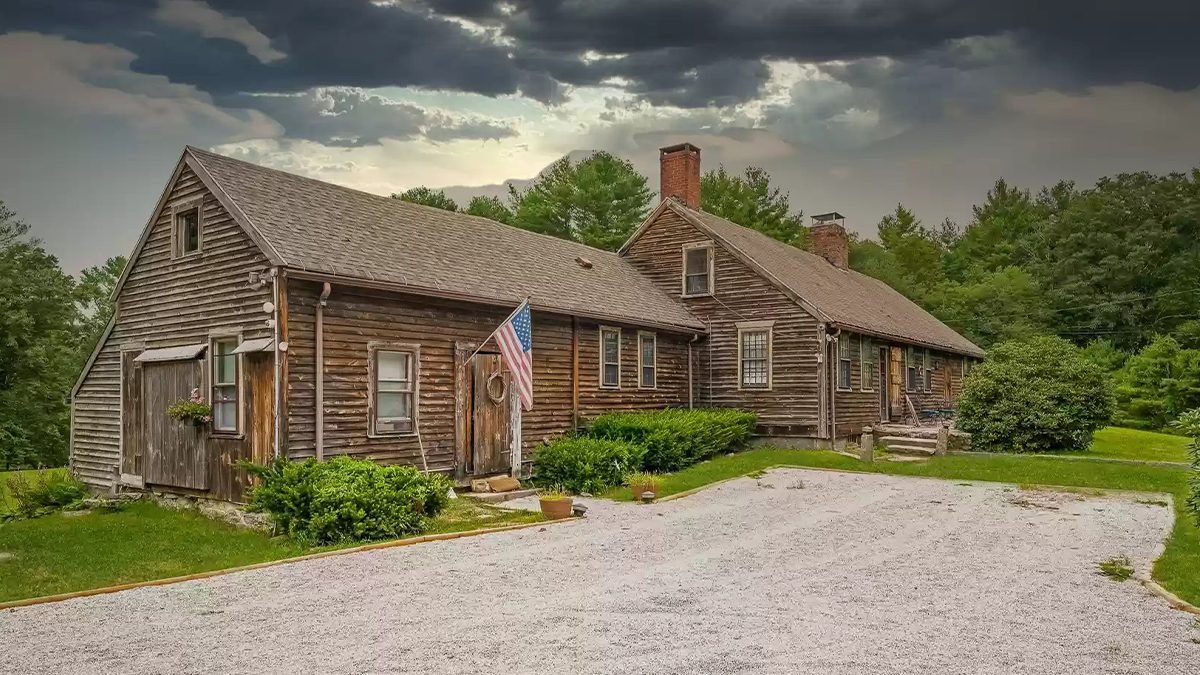 The infamous house that inspired the 2013 horror film “The Conjuring” was sold for a supernaturally high price on Thursday.

The buyer is Jacqueline Nuñez, a Boston real estate developer, who paid $1.5 million for the rustic Rhode Island farmhouse that is purportedly haunted. Nuñez, who offered well over the $1.2 million list price, plans to continue running the 3,100-square-foot home as a business where paranormal investigators can spend the night and the public can tour the property.

The sellers are paranormal investigators Cory and Jennifer Heinzen, who purchased the home in 2019 for just $439,000. They claimed to have seen unexplained flashes of light and heard voices, footsteps, and knocks inside the house, which was built in 1836.

The Heinzens listed it on Airbnb as an attractive option for visiting paranormal investigators. They told the Wall Street Journal they were selling the property due to Cory’s health issues and the stress of running a business while owning another home in Maine.

Frightening occurrences were reported in the home in the early 1970s, when Carolyn and Roger Perron and their five daughters lived there.

One daughter claimed she watched her mother levitate in a chair and then be thrown in the air during a séance. Clocks would mysteriously stop at 3:07 in the morning, and the family dog, which refused to go inside the house, was found dead in the backyard.

The family invited paranormal investigators Ed and Lorraine Warren to look into the terrifying events, but the Perrons eventually left the home in 1980.

The Heinzens listed the three-bedroom, 1.5-bathroom house in Burrillville, about 30 minutes northwest of Providence, in September. But they weren’t looking for just any buyer. They insisted on interviewing potential buyers to ensure the new owners would continue to open the home to paranormal investigators. And they stipulated the new owners not live in the house, for their own protection.

Despite the requirements, the couple “had many offers on the property and very, very competitive offers and interest from all over the world,” says Bethany Eddy of Coldwell Banker Realty in Providence. Eddy was one of the real estate agents who represented Nuñez in the deal.

The sellers “were really looking for the buyer they felt was going to be a great fit to be the stewards of this property,” adds Eddy.

Nuñez says she connected with the Heinzens and the home immediately.

“When I saw the property advertised last September, I was like, ‘Oh my God, I have to have this house,’” Nuñez said on a Facebook livestream on Thursday. “Then when I came to visit, it was just underscored that I have got to be the owner.”

The Heinzens will continue to be involved with the home, helping to host investigations there.

“That makes this whole process a lot easier knowing that we don’t have to walk away and never come back,” Jennifer Heinzen said on the livestream. “We can still be part of this and help watch it grow. That’s the best part.”

Nuñez told the Journal she could see the house becoming a learning center where visitors could connect with spirits. They could be family and friends who have passed away.

The house is “uniquely an amplifier for our energy, attitudes, and beliefs,” Nuñez told the Journal. “If your end goal is to be terrified, it can deliver. Or if you go there to connect with a loved one, it can deliver that, too.”

For Eddy, this has been a “special” transaction. She says she experienced some “interesting feelings” on the property, sensing the purported energy there.

“This is such a unique property with such a special history, and there is a unique energy on the property itself,” says Eddy.