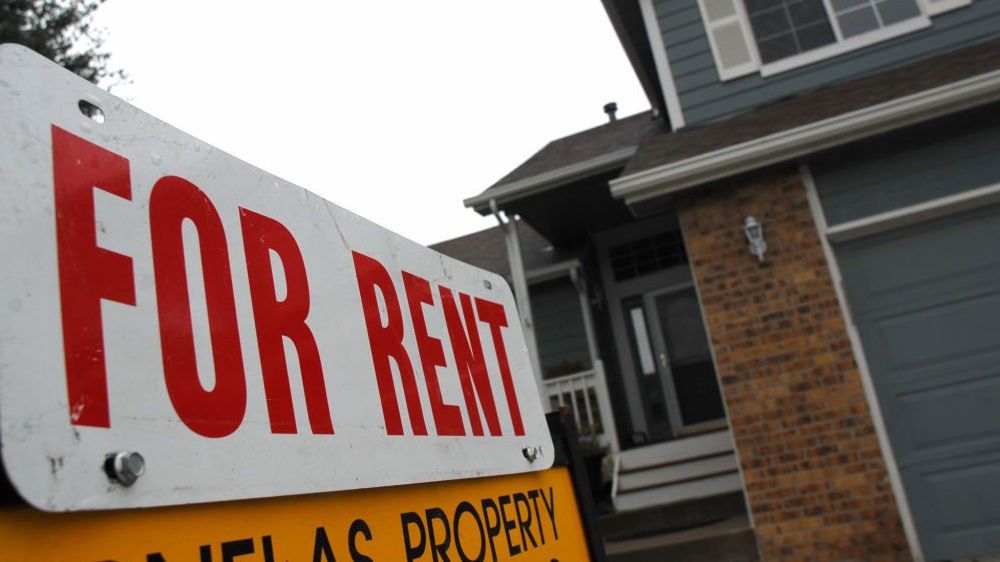 Rents and other shelter costs are emerging as a major driver of overall consumer inflation, keeping it high at a time when many other sources are starting to ease.

Economists expect housing inflation to strengthen further before cooling off in the coming months, but are unsure of when relief will appear. This creates another challenge for the Federal Reserve as it raises interest rates to reduce price pressures.

Overall annual inflation eased to 8.3% in August from 8.5% in July, according to the Labor Department’s consumer-price index. That reflected declines from the month before in prices for items such as gasoline, airfares and used cars, and slower price increases in other categories, such as groceries.

Housing was an outlier. Not only are shelter costs rising, they are climbing at an accelerating pace, accounting for a growing share of the overall inflation rate—about 25% of August’s rate, up from about 20% in February.

Shelter costs—comprising mostly rents and a gauge of home prices known as owners’ equivalent rent—rose 0.7% in August from the previous month, up from 0.5% in July. They rose 6.2% in August from a year before, up from 5.7% in July.

The price of housing “was always going to be a persistent boost to inflation this year,” said Omair Sharif, head of the advisory firm Inflation Insights LLC. “It has absolutely ticked up over the last three months and it is offsetting declines in things like airfares and hotel rates.”

Fed officials have raised interest rates this year at the fastest clip in decades to combat inflation, which hit a 40-year high in June. They are widely expected to lift rates by 0.75 percentage point after their two-day policy meeting concluding on Wednesday. That would be the third consecutive increase of that size.

Rising housing costs also raise the odds that the Fed will raise interest rates by 0.75 percentage point again at its November policy meeting, economists at Barclays wrote in a report for clients.

Economists and firms tracking private data expect housing inflation in the CPI to cool eventually because the rent increases they see in new leases appear to be slowing. That should show up in the CPI with a lag because of the way it is constructed, they say.Most of the time, most renters pay the same price every month, while those who renew their lease or sign new ones are more likely to see an increase. Private firms, such as Apartment List Inc., which tracks rental prices, record only the rent amounts in new leases.

By this method, the median U.S. rent increased 10% in August from the previous year, down from a recent peak of 18% in November 2021, according to data from Apartment List.

The CPI’s rent component, in contrast, is estimated based on rents paid across the market, which includes rents raised months ago.

But government agencies don’t take home prices directly into account when calculating inflation because they consider a home purchase to be a long-term investment rather than a consumer good.

Instead, the CPI uses rents to create its estimate of homeowners’ housing costs—called owners’ equivalent rent—which calculates the imputed rent, or what homeowners would have to pay each month to rent their own house.

Because rents rose strongly over the past year, those increases are now feeding into the CPI and other inflation measures.

The private estimates offer hope that housing inflation in the CPI will slow at some point, said Igor Popov, chief economist at Apartment List.

“On the one hand there’s some confidence that the shelter component of CPI is not going to completely run away from us,” he said. “On the other hand, there’s a growing concern that in the meantime, the shelter component’s really propping up inflation at a time when these numbers are under a microscope.”

Mr. Sharif said shelter cost increases should begin to cool either in the fourth quarter of 2022 or the first quarter of 2023. Barclays economists say it will happen this fall. Brett Ryan, senior economist at Deutsche Bank, estimates the peak won’t come until the second quarter of next year.

Economists at the Dallas Fed said in a paper published last month that they see a lag time of up to a year and a half between when market rents start to fall and when that decline shows up in the CPI.

The post Climbing Housing Costs Could Prop Up Inflation for a While appeared first on Real Estate News & Insights | realtor.com®.