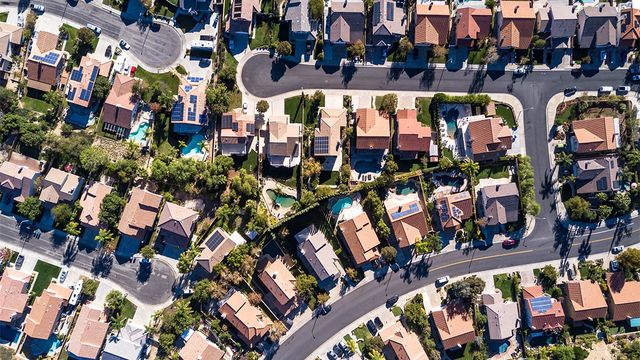 Home prices will fall by 8% next year, but high mortgage rates and a possible recession will continue to hurt affordability, a new report says.

In a report published this month, independent research firm Capital Economics warned that sales will slump and housing prices will fall over the coming year.

With lending standards still tight and affordability poised to worsen, consumers should expect their purchasing power to deteriorate even as housing prices fall, the group said.

“Given that we are unlikely to see an improvement in affordability anytime soon, many buyers will be priced out of the market, while others will simply be unwilling to make a purchase,” the report stated. “As bidders become scarcer, market power will shift further from sellers to buyers.”

Sellers, many of whom now have mortgages with ultralow rates, will be forced to accept lower prices over the next year, the research firm said. After mid-2023, when Capital Economics forecasts home prices to fall by 8% compared with this year, consumers can expect price growth to recover to 2.5% by the end of 2024.

“As bidders become scarcer, market power will shift further from sellers to buyers.”

The group also expects mortgage rates to “hold close to 7% over the remainder of next year,” which means affordability will be at its worst since 1985.

The median listing price for a home in the U.S. is currently $425,000, up 13% over the last 12 months, according to Realtor.com. (Realtor.com is operated by News Corp subsidiary Move Inc., and MarketWatch is a unit of Dow Jones, which is also a subsidiary of News Corp. )

Mortgage rates will go back down to 5.75% by the end of 2023, the Capital Economics researchers forecast in the report.

Even though prices are expected to fall, people may still find it hard to afford to buy a home, meaning that more prospective buyers will likely move into the rental market, the report noted.

Some good news: Buyers can expect a surge in new supply next year as builders complete construction on homes, which will prompt rents to fall 0.5% in 2023, the report said.

The post Home Prices Will Fall in 2023, but Affordability Will Be at Its Worst Since 1985, Research Firm Says appeared first on Real Estate News & Insights | realtor.com®.